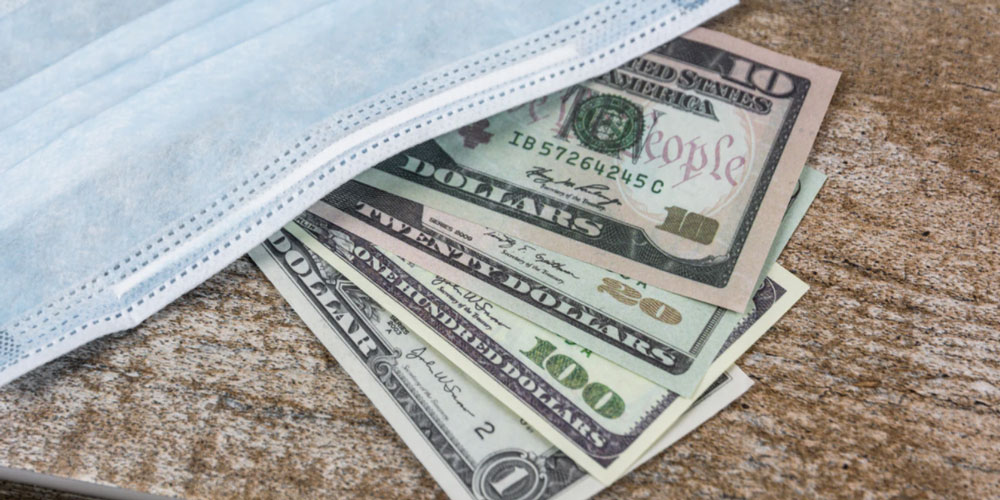 The question is the value add.

I’m working my way through the HBO television series, The Wire, and just finished season two.  It doesn’t give much away to explain that the plot revolves around a dock-worker-union head’s quest to use revenue from smuggling to pay off city politicians so that they’ll include a dredging project in their budget.  It’s purely a transactional play for jobs: the lobbyist says to give tens of thousands of dollars to the politicians (which we saw drug dealers doing in season one), and they’ll fund a multimillion-dollar project that will help his union’s dock compete.

Reading Ted Nesi’s WPRI article about Congressman David Cicilline’s fundraising lead over Congressman Jim Langevin as they appear set to have to face each other if/when Rhode Island loses the right to two seats in Congress, I found myself wondering what makes them worth so much money:

Langevin raised $118,000 from Jan. 1 to March 31, according to a report filed Thursday with the Federal Election Commission. Cicilline revealed earlier this week he raised $655,000 during the same period, which his campaign said is a single-quarter record for a Rhode Island U.S. House candidate.

That’s an annualized $3 million for one (or two) seats — almost guaranteed to be held by a Democrat, anyway — in a 435-member legislature.  What makes these such well-funded gigs?  And why don’t journalists (or the public at large, for that matter) ever ask this question?