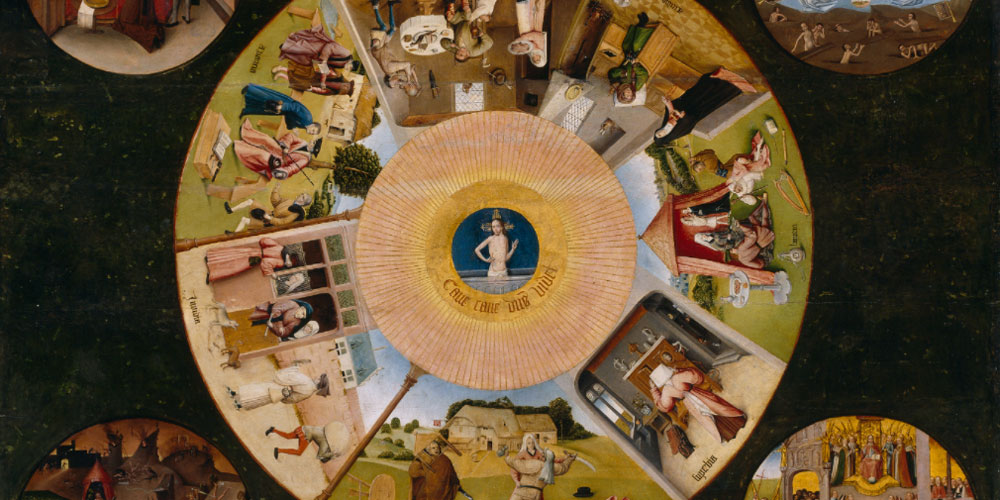 It’s Evil that keeps us unable to work toward a better world.

Sometimes Michael Morse’s memoirs of life as a Providence firefighter-EMT read like they could be plot pitches for a Netflix series spun off from the movie, Se7en.  Such is the case with a recent essay on his Rescuing Providence site.

Particularly striking in a post he titles “Get Out As Soon As You Can” is the profound ambiguity about whether the advice is meant to apply primarily to the victim of the immigration-rape nightmare he encountered on the job or those who continue the work from which he has now retired.

That ambiguity lies at the heart of some of Rhode Island’s most fundamental problems, and that conflict has been an explicit topic between Morse and I in the decades during which we’ve been acquainted.

He and I — and, by extension, public-safety union members and political conservatives generally — see our world through the same eyes, in many respects.  But something prevents us from working together on the most practical civic questions, especially whom to elect to public office.

I won’t assign blame (in this post, at least), but perhaps it’s enough to observe that there is evil behind the division.  As Morgan Freeman enunciates in the movie trailer linked above, there are seven deadly sins: lust, gluttony, greed, sloth, wrath, envy, and pride.  That means there’s (at least) one for everyone.  From the economic failure to the success story.  From the depraved to the upright.

The Devil is clever in his ability to pit us against each other, based on some variations of sin, in order to prevent us from working together to battle him on others.