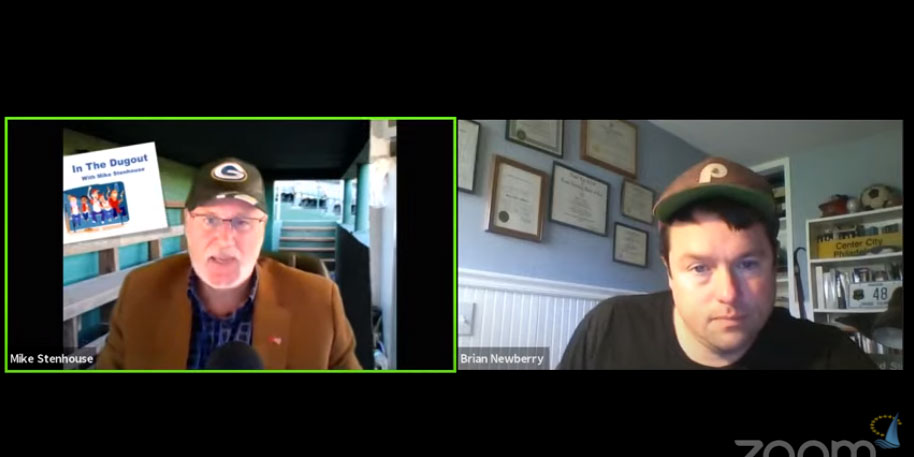 Funny how blame can shift from policy to implementation as needed.

Mike Stenhouse’s In the Dugout show today included guests Republican Representative Brian Newberry and Dr. Andrew Bostom, the first defending his civics education legislation and the second talking COVID matters.  Note, in particular Newberry’s defense of his bill on the grounds that concerns expressed on the show yesterday by Stanley Kurtz were about “implementation,” not the bill, itself.

Even if that excuse isn’t pure spin, it’s still concerning.  One of legislators’ core responsibilities is to craft their legislation so as to minimize harmful implementation.  If unintended consequences are foreseeable, then the legislation needs work.  Newberry is too smart and has proven too much awareness of political philosophy not to know this.