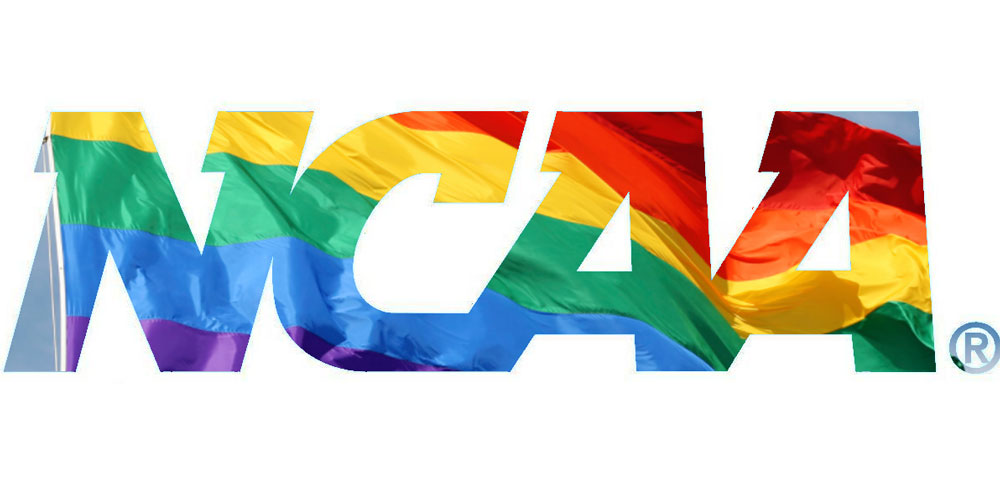 Providence College Should Quit the NCAA

Progressives have captured America’s institutions, and principles they once claimed to espouse — about tolerance, about rights — are proving to have been lies.  Or rather, they were contingent upon whether they benefited progressives.  When radicals needed protection in order to push their ideas in places where they generally weren’t welcome, they insisted that our shared morality required their right to speak and hold their jobs be protected.  Now that they’re in control, their morality apparently requires them to suppress those with whom they disagree.

Writing for Inside Higher Ed, Greta Anderson reports that the National Collegiate Athletic Association (NCAA) Board of Governors will refuse to allow championship games in states whose legislatures seek to protect women’s sports.  If that sounds counterintuitive, welcome to the progressive paradise of 2021, where Americans are supposed to be impressed and astonished at the success of a biological male fighting women in the Mixed Martial Arts (MMA) ring, breaking one opponent’s skull.

As a supportive American Civil Liberties Union (ACLU) lawyer, Chase Strangio, makes clear, the NCAA’s action is not simply an attempt to accommodate differing worldviews among its participants.  Rather, it’s politics through economic warfare: “State lawmakers around the country should pay attention: discriminating against transgender students is wrong, against the law, and costly.”

The move represents an expansion of the NCAA’s politicization of its mission.  An earlier step was against “states where the [Confederate flag] has a prominent presence.”  Given the history of the Confederacy, that was a safe test issue.  However, colleges can be sure that the new transgender policy won’t be the last radical initiative from the association.  Look for the NCAA to increase its advocacy around states’ attempts at election reform, for example, as well as to push the envelope further on the sex-and-identity front.

At some point, colleges with missions at odds with the progressive ideology will have to take a stand, or acknowledge that they no longer uphold values that have been fundamental to their identities. Rhode Island’s own Providence College, for example, strives to bring “the eight-hundred-year-old Dominican ideal of veritas to the issues and challenges of today” and “supports the Dominican mission of preaching the gospel of Jesus Christ to a new generation of students and helping them discover God’s providence in their lives.”

Furthermore, the college’s corporate bylaws require that individuals may only be elected to its board if they have “previously committed themselves to promote the pursuit of sound scholarship and the principles of the Judeo-Christian heritage through the unique Catholic tradition of the Dominican Order.”

Given that commitment to Catholic doctrine and veritas (or “truth”) in the Christian sense, schools like PC will find it increasingly difficult to satisfy the intolerant demands of organizations like the NCAA.  The Christian College of the Ozarks is providing a hint of the future by finding it necessary to sue the Biden Administration over a requirement that it house transgender students according to their stated gender, rather than their biological sex.

The imbalance of the cultural battlefield is stark.  On one side are people and organizations individually striving to uphold their tolerant and liberal (in the classical sense) values, seeking the balance they’ve enjoyed and promoted for decades between their own right to define their identities and an openness to relationships with those of conflicting views.  On the other side is a coordinated movement that leverages every locus of power at its disposal (corporate, government, media, mob demonstrations, and so on) to banish those it considers heretics and forbid disagreement, or even sympathy.

The more individual battles progressives win, the more difficult it will become for their opponents to stand their ground and to unite with others of shared values.

Among conservative commentators, the sense that it is too late has been gaining ground on the faith that the individuals constituting a silent majority will realize that they are not alone and push back.  Obviously, the latter can only happen when push-back is visible.  Colleges like PC have an opportunity to lead the way in the name of veritas and test whether the core mission of the NCAA has changed.