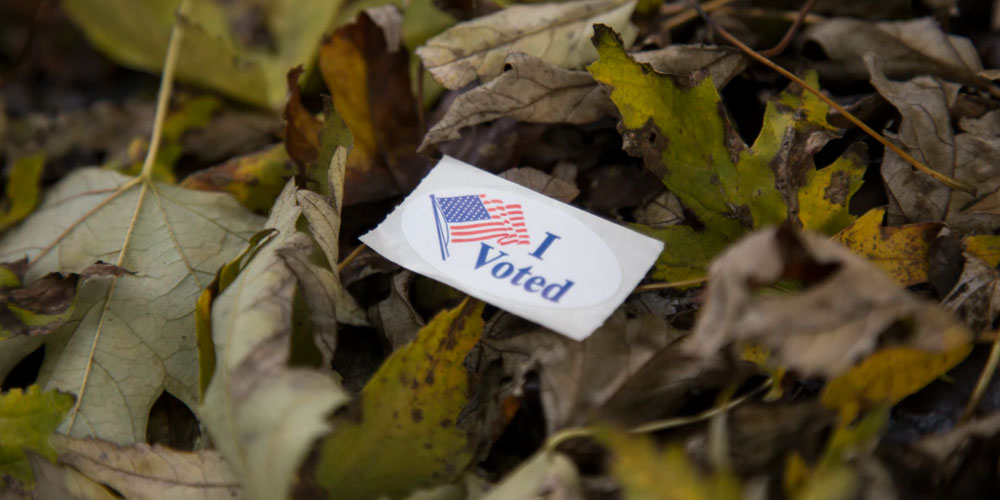 The need for vote-fraud evidence is one-sided.

That thought occurred to me while reading Brian Trusdell’s summary of a Rasmussen poll for Newsmax:

Preventing cheating in elections is more important than expanding ways to vote, according to a majority of likely voters, who by a large margin also believe voter identification laws are not discriminatory, according to a Rasmussen poll.

Moreover, most Americans now believe cheating in November helped Joe Biden win the presidency, including a majority of non-affiliated voters.

You don’t have to participate in this debate long for somebody who wants to put vote access above vote security to insist that there is no evidence of fraud, certainly not in big enough numbers to justify more-restrictive rules.  But I don’t think I’ve ever heard anybody reverse that.

That is, advocates for more-lax voter rules never produce any evidence that legitimate voters are being blocked because of the rules… certainly not in big enough numbers to justify risking more fraud.