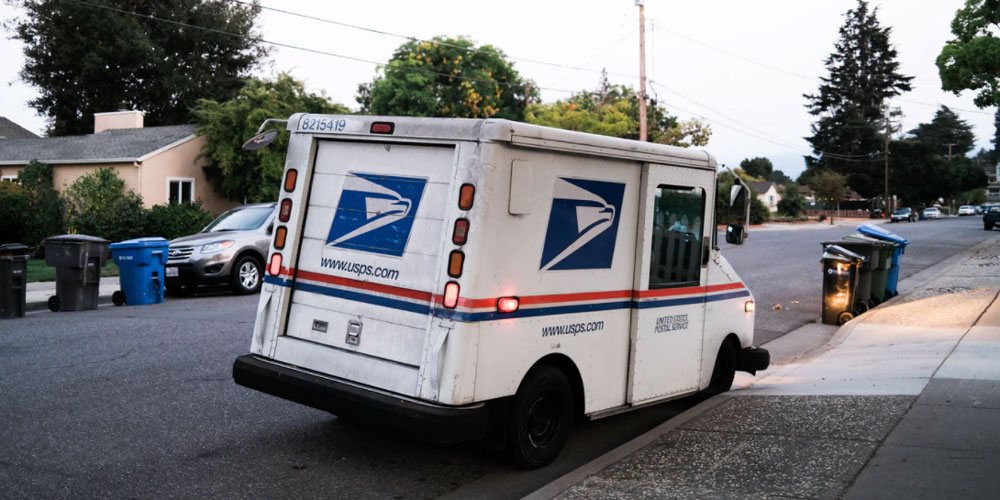 They’ll always have a reason watching us protects them.

Did anybody have “USPS as spy agency” on their list of revelations for 2021?  That’s what Tim Pearce reports for The Daily Wire:

The program is carried out by the USPS enforcement arm, the United States Postal Inspection Service (USPIS), and is called the Internet Covert Operations Program (iCOP). Analysts with the program monitor the social media posts of people attending rallies and protests, according to Yahoo News.

The Post Office’s justification appears to be that they’re really just keeping an eye on social media in order to identify potential threats to their employees.  If they know a potential city block is going to be a protest site for presumed insurgents, for example, they can route those folks around.

That almost sounds reasonable until you realize two things.  First, the reason a government agency creates a stream of information does not limit the uses of that information.  Note that the USPS “collaborates with federal, state, and local law enforcement agencies to proactively identify and assess potential threats.”

Second, a free population can always be spun as a potential threat to government agents.  Indeed, the more tyranny there is, the more this excuse for tyranny would apply.