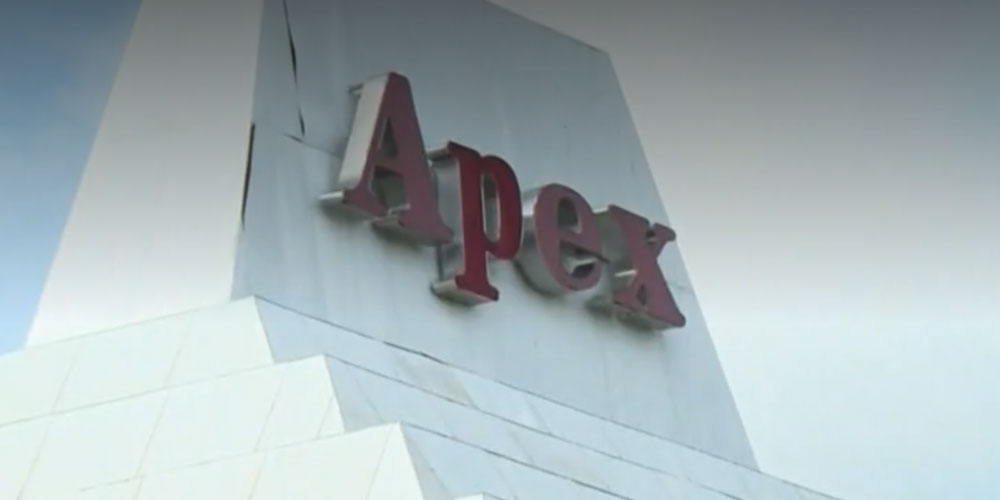 You can’t have fair negotiations when one party can’t walk away.

No matter how one feels about state and local government’s involvement with various schemes to find public-private partnerships to develop parts of Pawtucket, a recent lawsuit by one property owner, of the recently-more-famous Apex building, raises an important point.  Eli Sherman reports for WPRI:

On Wednesday, the owners issued a blistering statement, painting themselves as the victims of an overzealous attempt by the city to unlawfully obtain their land through eminent domain.

“It is very unfortunate for the taxpayers of Pawtucket that it has come to this, but Apex Development was forced to file this suit after years of cooperating with the city and attempting to engage in reasonable negotiations – an effort that has only been met with harsh and unsubstantiated rhetoric from the city’s advisors,” Apex spokesperson Bill Fischer said in a statement.

It doesn’t give disturb the important point to opine that all sides can be in a dispute like this can result from every party attempting to play every angle for its own benefit, while claiming higher motives.  The simple fact of the matter is, however, that there is no such thing as a fair negotiation when one side has the power to simply take what it wants and dictate terms.

Pawtucket Mayor Donald Grebien says, “years of regular, cordial and good faith negotiations for purchase have, unfortunately, been unsuccessful,” so the government will just take what it wants.

This is not how eminent domain should work.  It’s one thing if your property is in the direct line of a massive public works project with little room for flexibility.  It’s another to take a piece of property that the owner doesn’t want to sell in order to hand it over to another private company just because government officials like that outcome better.