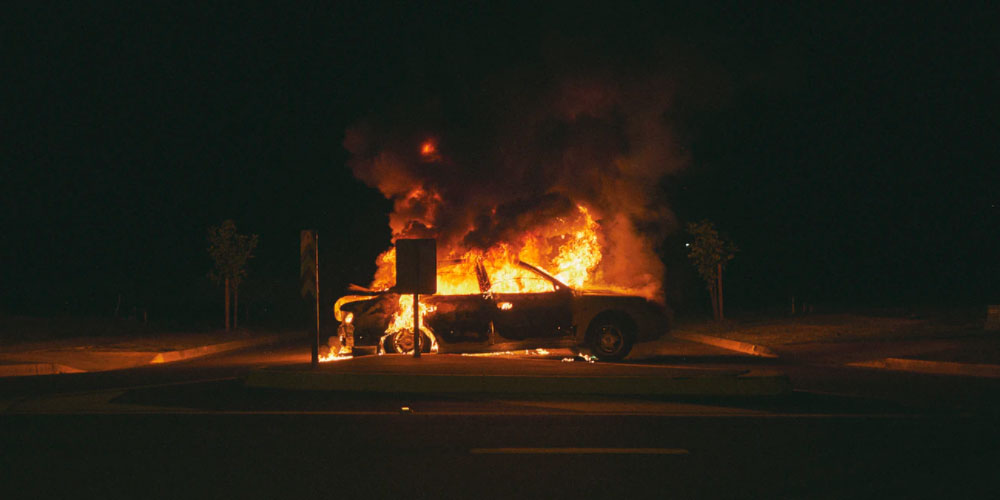 Act on Climate and TCI: The Plan to Impoverish Rhode Island

Have you ever gotten the feeling somebody’s trying to sneak something by you?  What were the signs?

One obvious sign is that various claims the person makes don’t add up.  Consider an ecoRI News article by Lisa Prevost assisting with Rhode Island environmentalists’ predictable political transition from the Act on Climate law to a forthcoming Transportation and Climate Initiative (TCI) bill.

According to Rhode Island Department of Environmental Management Deputy Director Terrence Gray, “Now that Act On Climate is signed, there seems to be some strong enthusiasm for looking at how to meet the targets in that law, and for the transportation sector, TCI is the plan.”  That sounds plausible, almost as if the central planners have their pieces all lined up.  But if they do, there must be some they’re not letting Rhode Islanders see, just yet.

Just do the math.  As Prevost notes, TCI is “designed to reduce emissions from vehicles by 26 percent by 2032.  The problem is that the Act on Climate requirement is for Rhode Island’s overall emissions to be 45% below their 1990 levels by 2030.  That, by the way, is another sign of a scam (or at least a scheme).  Why lay out the targets based on a thirty-year-old benchmark?

The legislature and activists are making Rhode Islanders do some independent research in order to figure out what the law actually requires.

According to Rhode Island’s Executive Climate Change Coordinating Council (EC4), the state’s emissions amounted to 11.33 million metric tons (MMT) of CO2e in 2016.  However, a Brown University Climate Development Lab study has suggested that number is way too low, putting it instead at 15.7 MMT.  The EC4 report cites the benchmark 1990 level as 12.48 MMT.

Thus, the Act on Climate target is 6.86 MMT by 2030.  That means the Act on Climate requires a reduction of around 39% by 2030, using the EC4 number, or 56%, using the Brown University number.  How can a plan to reduce emissions by 26% by 2032 be the complete transportation sector portion?

There are plausible answers to that question.  Perhaps the central planners expect much more than 39% reductions in other sectors.  Any such answers, however, will be plagued by the vagueness of the various components, because they are not being presented together comprehensively.  That brings us back to the notion that somebody is hiding something.

Recall the words of former Massachusetts Undersecretary for Climate Change David Ismay, admitting that the purpose of government environmental policy is to “break your will” so you emit less.  Or give a read to Joel Kotkin’s recent essay for spiked, titled, “The Green New Deal will impoverish America“:

Cost and efficiency may be of marginal interest to ideologues seeking to alter how Americans live. But automobile-dominated suburbs and exurbs are home to a majority of Americans and 85 per cent of people in our largest metropolitan areas. These Americans’ habits will now be targeted, transport secretary Pete Buttigieg suggests, by such measures as ‘road diets’, which seek to limit or even eliminate roads, and even a proposal for taxing cars by miles travelled.

TCI doesn’t “cap and invest” gasoline only to invest in new technologies.  It raises the price of gasoline in order to “break your will,” putting you on a “road diet” by making your fuel too expensive.  And it’s not even enough to satisfy the demands that Rhode Island legislators have now imposed on our state.

That is where the “teeth” of which Act on Climate proponents are so proud will really bite.  At the very least, the bill permits activists to sue state government agencies in order to force them to impose even greater restrictions on the Ocean State in order to hit the arbitrarily targeted reductions.  This writer believes the law actually opens the door for those activists to sue private companies and individuals.  That means you, your business, your car, and your home.

To use Kotkin’s phrase, why do Rhode Island’s elected representatives want to impoverish their state?

Under RI’s Act on Climate, can I sue Kamala Harris for her strange visit to Rhode Island? – Anchor Rising

[…] Think about that when the Rhode Island General Assembly inevitably votes to impose new gas taxes on you through the Transportation & Climate Initiative (TCI) within the next couple months and when activists start suing state agencies (and probably private companies and individuals) for not meeting bureaucrats’ green goals under the Act on Climate law. […]