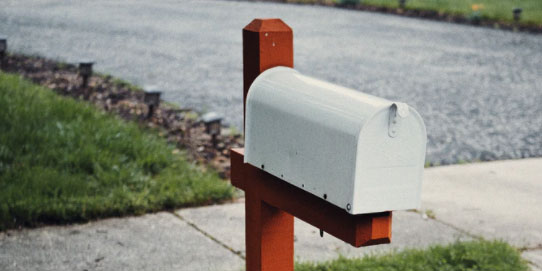 Why is Rhode Island so often on “ten worst” lists?

The Foundation for Government Accountability has published a short report titled, “Top 10 Examples of Outrageous Unemployment Fraud in 2020 — And How to Fix It.”  Most of the blurbs concern specific fraud rings or techniques, but Rhode Island’s entry is more general:

As recently as October 2020, Rhode Island State Police were receiving as many as 100 reports of unemployment fraud per day.20 Such high rates of fraud necessitated Rhode Island to call in support from the federal government, and it is fortunate that it did. One joint state-federal investigation uncovered a $1.2 million fraud operation allegedly perpetrated by merely four individuals.21 “When people collect benefits they aren’t entitled to, as is alleged here, they reduce the amount of benefits that are available to those who are eligible and who really need them,” said Attorney General Peter Neronha.

To be fair, the report is anecdotal, and didn’t rely on (say) an analysis of which states had the most per capita fraud. Indeed, Riverside, California, makes the list for its discovery that fraudsters were having benefits mailed to other people’s addresses.  This happened to me; the crook somehow found a vacant rental here in Tiverton and used it as the destination for checks.

Despite the non-scientific compilation of this list, it does seem like national organizations always think to look to our state when seeking examples of negative stories involving government.  On any given issue, one can usually assume that Rhode Island insiders are too focused on managing the demands of special interests simply to do things competently.

What would it take to start finding our state on the other side of these lists — examples of places getting it right?

That question actually isn’t that hard to answer.  Obvious (and usually conservative) reforms of corrupt government would not only bring positive attention our way, but also improve the lives of every Rhode Islander who isn’t a thief or political insider.