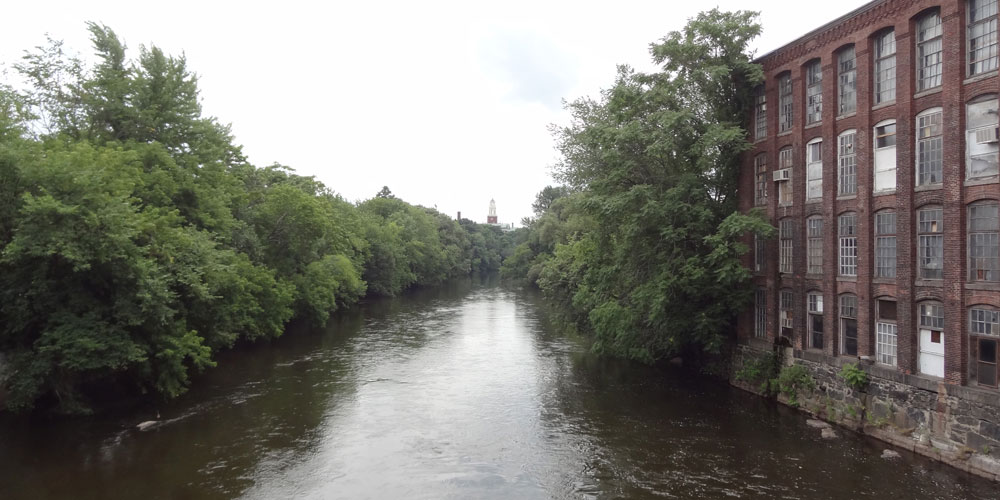 For a brief time Rhode Island had three seats in Congress.

That’s one of the telling details from a characteristically easy-to-read and historically informed essay by Steve Frias in the Cranston Herald.  In a nutshell, unionization and a refusal to adapt to a changing economy have been costing Rhode Island population, economic activity, and relevance for more than a half century:

Not only has Rhode Island’s economy and population been slow to grow, but its stagnation has caused young, educated people to leave. For example, in 1997, the Providence Journal reported that during the recession of the early 1990s, Rhode Island “experienced a greater flight of its people,” most of them of working age, “than any other state.” In 2007, Providence Journal reported how “young, college-educated” adults were leaving Rhode Island and URI economist Leonard Lardaro warned of Rhode Island’s “skill drain.” Lastly, in 2012, the U.S Census Bureau published a report showing that Rhode Island had a consistent net out-migration of its young, single, college-educated population since 1965.

Quoting from old newspapers, Frias highlights the pride various regions, including the Ocean State, used to take in their economic advancement.  It’s telling about our current condition that Rhode Islanders don’t seem to mind the decline as a matter of pride or even as a matter of financial and familial investment.

That’s probably indicative of something deeper that would have to change in order to repair the damage.  If that cultural lethargy could be fixed, maybe it wouldn’t matter if population didn’t grow, because we’d be doing so well in so many other ways.