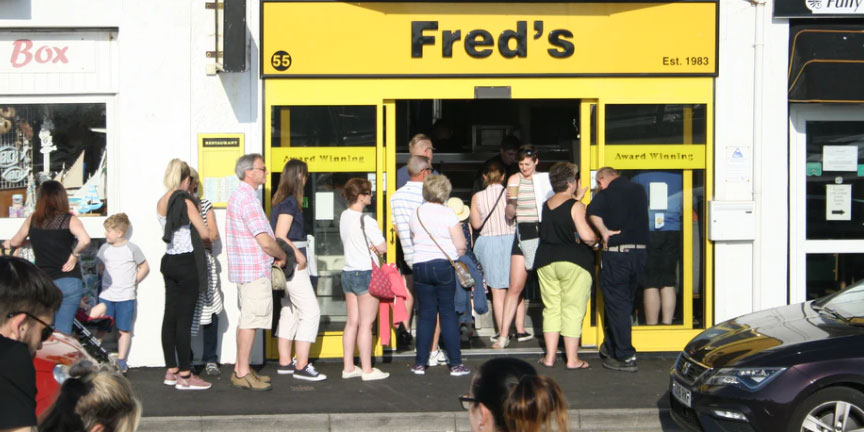 The brackets are only one part of the calculation of your tax increases.

The political debate, as illustrated in Jeffrey Rodack’s NewsMax article linked above will focus on the direct accuracy of her claim, whether it’s predictive or founded in some un-revealed analysis or evidence.  Leaving that to others, though, the juxtaposition of tax brackets and inflation (“cost of living is about to soar”) leads in a related direction.

All of the variables involved with the taxes you pay move organically… except the brackets.

Let’s say we’re about to experience a wave of inflation.  That will drive up the cost of everything and (on a delay) the amount everybody is paid.  Your money will be worth less, so your employer will have to give you more.

This doesn’t fall on the economy like dew, affecting everybody equally, with the increase coming out as a wash, but even if it did, everybody would pay more taxes.  That’s because we have a progressive tax structure, where higher income is taxed at a higher rate.

Let’s say your income is $40,125.  Putting aside complicating factors like deductions and all that, you’ll pay 12% of that in federal taxes, or $4,815.  For ease of explanation, let’s say inflation hits 50% for the year and your pay goes up accordingly, so even though you have the same exact buying power your income is now $60,188.

Of course, 50% inflation in a year would be a lot (although Venezuela experienced much, much worse), but the point remains:  With a progressive income tax scheme, any policy set that drives up costs and salaries inevitably increases taxes by more than inflation.