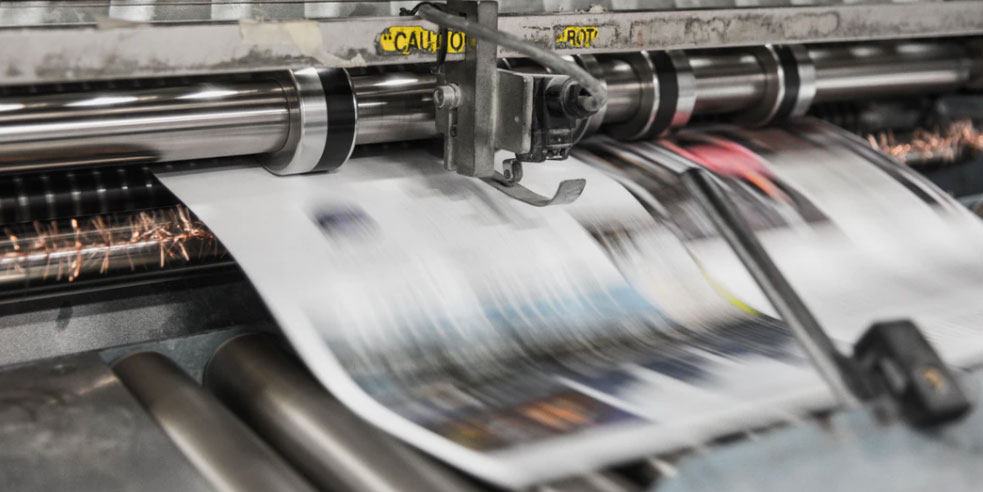 The common wisdom, of course, is that fake news is a byproduct of freedom, but it doesn’t work out that way, according to a Heritage study by Anthony Kim.

Our findings reiterate the importance of economic freedom as the fundamental need for enhancing public trust. Pre-existing economic freedom perceptions are the building blocks for stability in a society, which countries can mobilise to maintain citizen trust when a crisis strikes.

Results from our study indicate that economic freedom as an institutional resource acts as a protective national-level capability that can offer collective resilience against fake news propensity. Hence, from a policy perspective, governments should undertake proactive efforts to build economic freedom perceptions among its citizens as a crisis preparedness measure.

It works like this:  When a society prioritizes economic freedom, generally, a free press flourishes, and in that environment of freedom, people develop not only a sense of trust, but also the capacity to sort through information and make rational judgments.

One could additionally propose that the distribution of power across institutions and individuals maintains the credibility of the various structures of authority.  In a nutshell, because the government generally leaves you alone and doesn’t appear to be edging into the space of other institutions, it is easier to trust officials when they’re acting within their own lane.

In the negative, when the powerful arrogate to themselves the authority to control the economic (and social) decisions of other institutions and the people, they find it necessary to control the flow of information.  People both pick up on the self-interested nature of the government’s actions and learn not to trust the information that they are permitted to receive.  They therefore assume the official information is fake news, and they become susceptible to believe erroneous talk they hear surreptitiously — not the least because the fact that the communication is surreptitious is no longer a warning sign, but an indication of credibility.

Getting the Vaccine to Be a Revolutionary – Anchor Rising

[…] the elites have been handling the pandemic?  (This brings to mind the way progressive government makes people vulnerable to fake […]