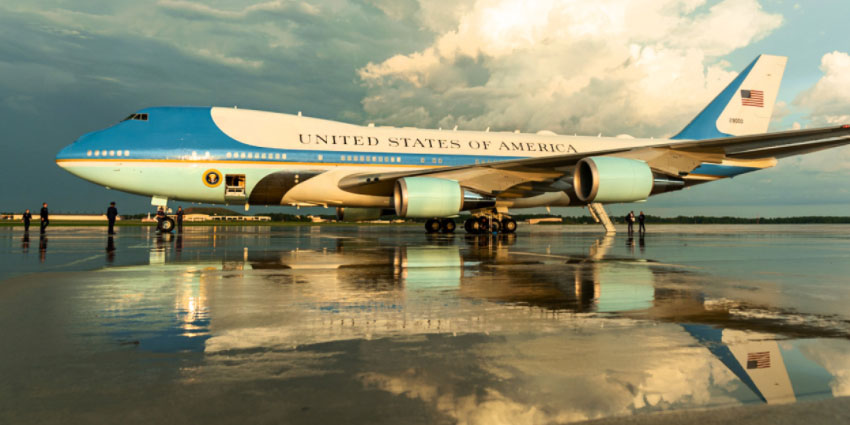 Biden’s Rhode Island landing was a subtle reminder of something that’s off, here.

The local media was all atwitter, last week, over the expectation that Air Force One was going to land at Rhode Island’s T.F. Green Airport.  “Rhode Island is becoming a hot spot for White House dignitaries” proclaimed Ted Nesi on WPRI.

Air Force One is scheduled to land at T.F. Green Airport on Wednesday so President Biden can head from there to New London, Connecticut, to deliver an address at the U.S. Coast Guard Academy commencement ceremony, according to two people familiar with the planning who were not authorized to discuss the details publicly.

The president is not expected to hold any events in Rhode Island during the trip. It’s unclear if local lawmakers will greet Biden at the airport when he touches down, since the House and Senate are both in session on Capitol Hill next week.

So, yeah… whoop-dee-doo.  There’s something wrong if this level of coming and going through Rhode Island is considered newsworthy.

Imagine a state in which the arrival (even to stay!) of powerful people was so commonplace that each example ceased to offer Rhode Islanders that illusory tickle of meaningful proximity.  Given Rhode Island’s many natural, cultural, and historical advantages, that dream is available for the price of a change in voting habits.