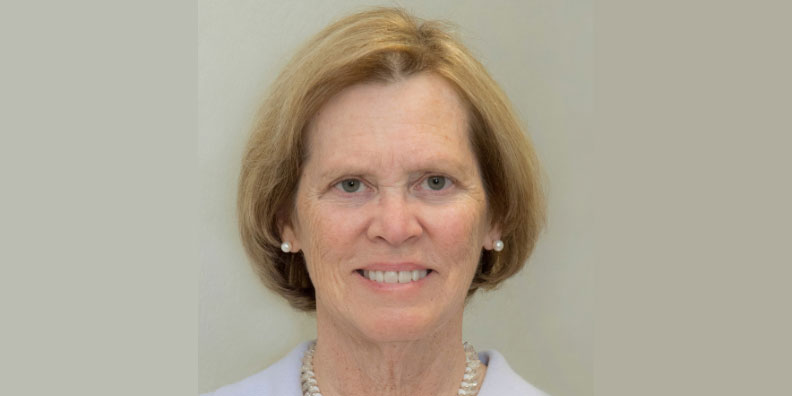 Donna Hughes’s advocacy against “sex work” and trafficking comes not from prudery, but experience.

Professor Hughes, of the University of Rhode Island, has worked with many women who have been harmed by the “industry,” which she has found to be irredeemably exploitative.

That point comes through clearly in her appearance on Jay Nordlinger’s Q&A podcast.

The episode is worth a listen, particularly for libertarians and progressives who don’t understand what anybody could have against freedom of this sort other than religious bias or feminist restrictionism.

People really do have their lives destroyed when they’re lured into such activities.  Normalization of such behavior really does damage to our culture and collective psyche.

We can determine that the consequences are worth the benefits of expanding our liberties.  We can even decide on principled (ultimately religious) grounds that human rights are such that it doesn’t matter if the consequences do not outweigh the benefits, because we have no authority to stop them.

But whatever we decide, we should consider the best contrary arguments so that we can understand what we’re agreeing to and mitigate the harm.