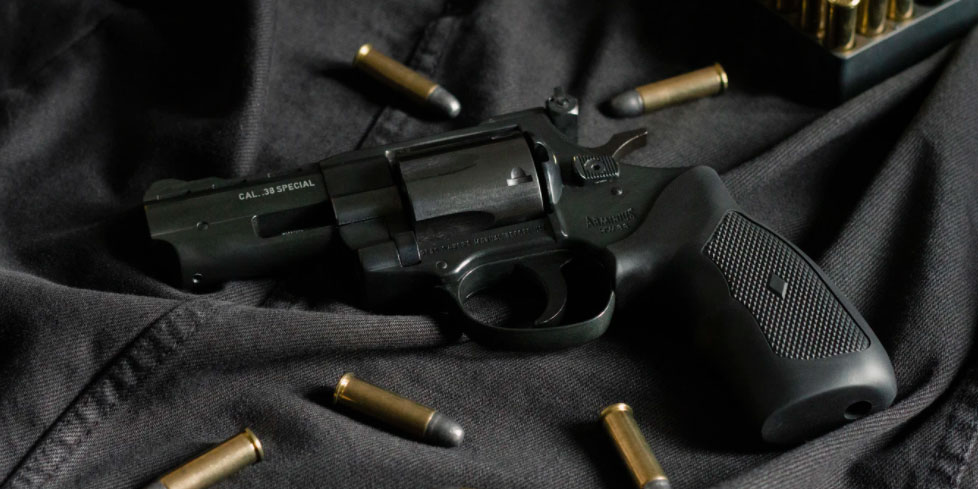 RI at the leading edge of civil rights… when stopped from violating them.

You’d think it’d be a bigger deal locally that the Ocean State (Cranston, specifically) is at the center of a unanimous U.S. Supreme Court decision that police violated a resident’s Fourth Amendment rights by seizing his guns without a warrant.  Here’s the ruling on this obvious case.  Credit has to go to the ACLU for standing by the resident, Edward Caniglia on this one.

The next step, as suggested by Beth Baumann in the Daily Wire, is to apply this precedent to “red flag laws,” which is another area in which Rhode Island is at the leading edge of eroding our civil rights.  Here’s a passage from the concurring opinion from Justice Samuel Alito that points in that direction, practically inviting somebody to produce a challenge:

This case also implicates another body of law that petitioner glossed over: the so-called “red flag” laws that some States are now enacting. These laws enable the police to seize guns pursuant to a court order to prevent their use for suicide or the infliction of harm on innocent persons. They typically specify the standard that must be met and the procedures that must be followed before firearms may be seized. Provisions of red flag laws may be challenged under the Fourth Amendment, and those cases may come before us. Our decision today does not address those issues.

The legal principle at the center of the case — “community caretaking” — has broader relevance to differences of political philosophy.  The idea that a Cranston police officer can go in a man’s house and take his legal firearms in order to speculatively protect that man from himself at a future date is only the distilled version of the principle that people can petition a court secretly to get permission to do the same thing, which is only a distilled version of the principle that the government has the competence and authority to decide what is best for us.