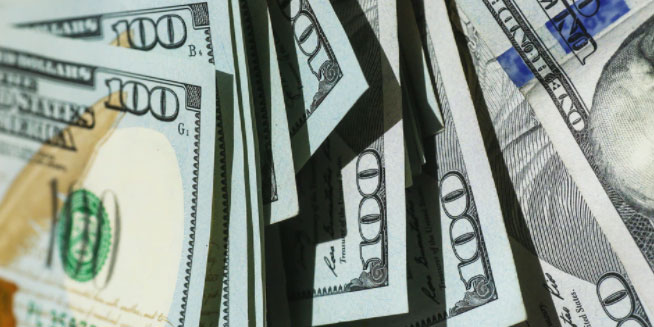 How many variations of Frank Montanaro exist in and around state government?

Katherine Gregg reports for the Providence Journal the labor-union scion’s latest play to get everything he can out of Rhode Island taxpayers.  Putting things chronologically might help to make it clear:

All of this makes Montanaro the most prolific known leverager of state and local government employment schemes and gimmicks, but he’s surely only the leading representative of a thoroughly corrupt system of such schemes and gimmicks.  Recall recent news that Jim Hummel broke about the way Warwick firefighters leverage overtime rules to rack up six figures of overtime each year.

Maybe Montanaro is the most abusive.  Or maybe he’s just been the sloppiest and gotten caught.  Or maybe he’s just drawn the media’s attention for some reason.  But he’s not the only person playing these games for taxpayer money.  Our government would be a lot less expensive if he were.