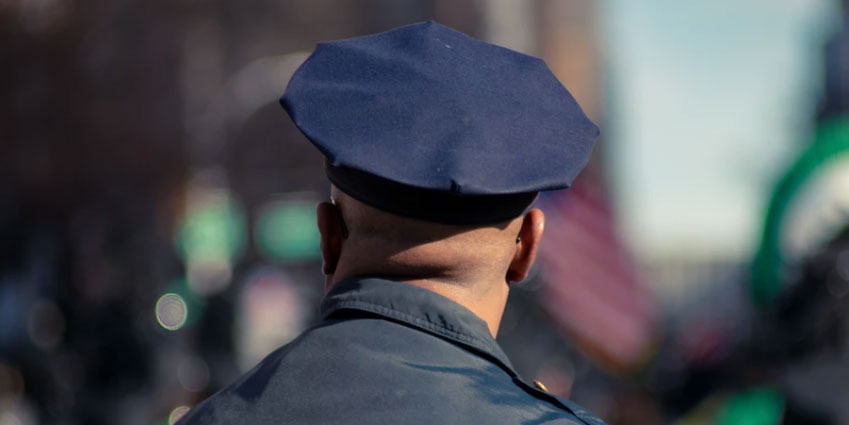 Lincoln’s lowering standards for police officers is a trend worth watching.

If the development on which Nicole Dotzenrod reports for the Valley Breeze begins appearing in other communities, it could be a sign of a worrying trend.  In the town’s most-recent hiring effort, five applicants met the minimum standards, one chose a different career path, another didn’t pass the interview and background check, and one rejected policing on the first day of police academy.  Thus the policy change:

The minimum acceptable score to qualify for the department was 80 points.

Chief of Police Brian Sullivan, who is currently serving as interim town administrator, said the biggest change would be shifting the minimum acceptable score from 80 points to 70 points.

Maybe that will have a significant effect on the quality of the police officers and maybe it won’t, but as the stories that make national headlines too-regularly show is that high standards are necessary for professionals who are authorized to lock people up and use lethal force.

There are, of course, other ways to increase the number of applicants.  The most obvious comes out of basic economics:  If the market isn’t producing enough of something, the price should go up, which in this case means the pay.  Unfortunately, union contracts make it difficult to experiment with pay structure.  That’s especially true in Rhode Island, where somebody like Representative John “Jay” Edwards, the Fourth, might come along and decide to do the union’s negotiations on their behalf within state law.

Similarly, police departments could create new positions that give younger applicants a way in the door to feel the job out before jumping through all the hoops of the academy.  Presumably, that would both lighten the demand for fully credentialed officers and increase the pool of qualified applicants for the positions that are available.  Here, again, though, unions are likely to object to anything that might thin out their membership or lower their average pay.

The key, however, is to look at what’s changing in the marketplace, and it doesn’t appear to be economic.  When talking labor, we too often brush aside the fact that jobs have intrinsic value — in purpose, in excitement, in respect, and in fun.

Building up to a crescendo in the last year, activists have made the idea of being a police officer less and less attractive.  One short-term consequence may very well prove to be a more-expensive, less-qualified force that does more of the things that upset the activists.

We can avoid those sorts of social mistakes if we try to see each other as individuals rather than members of groups, but that perspective is sadly out of fashion.