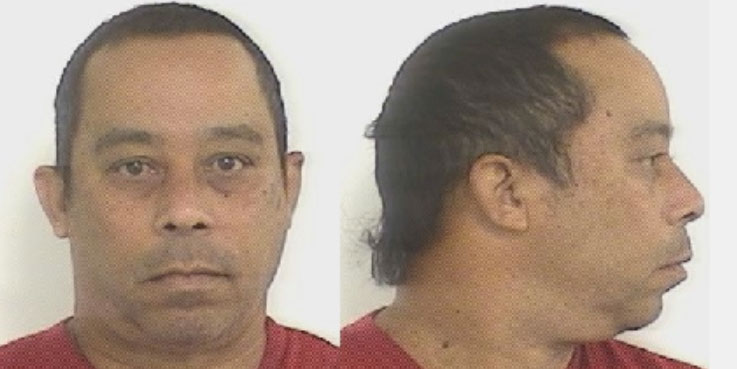 Problems arise when we forget that putting people in prison protects the community.

Martinez ( status unknown) was sentenced to forty years at the ACI but was let out in March without officials notifying I.C.E. Martinez is accused of luring female illegals into his house of horrors’ in Providence where he would sexually assault them. Martinez would allegedly threated to notify I.C.E. if the women told police and threated to get them deported.

The Providence Journal, in an article by Mark Reynolds, has details of Martinez’s past.  He was arrested in 1998 for sexually assaulting a fourteen-year-old girl.  During that trial, he actually fled from the courtroom.

Authorities say that they’re reviewing the circumstances of his release.  The public certainly does deserve an explanation of that decision.