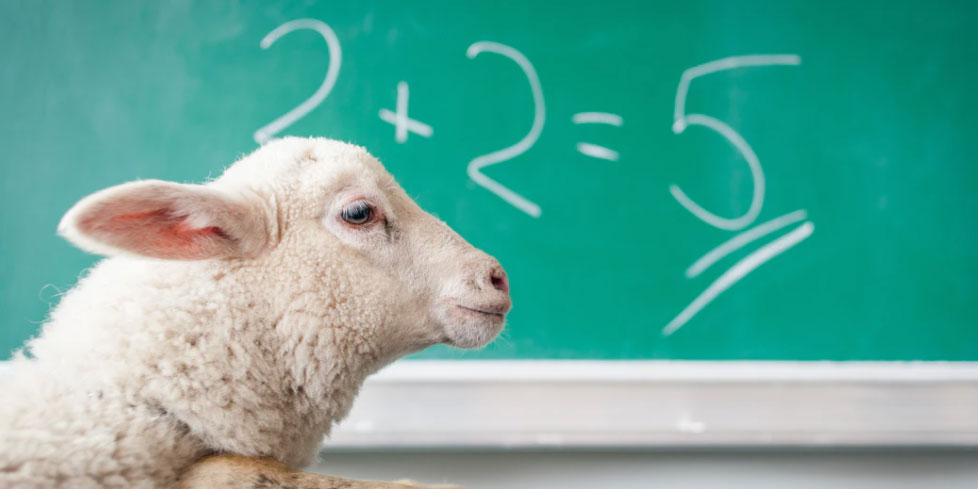 The American variant of socialism is going to be so much worse.

Reacting to increasing outbreaks of woke math in the United States, Katya Rapoport Sedgwick explains on Legal Insurrection why she believes “socialism in the U.S. is going to be worse than the USSR where [she] grew up in the 70’s and 80’s.”

The main reason woke math is on the march is simple: the woke destroy. That’s what they do. Even in its darkest moments, the Soviet Union was led by a nationalistic dictator who had it as his goal to build, to expand the country. Soviets built like the animals built the windmill in Animal Farm, of course; they were highly inefficient, often counterproductive, and extraordinary cruel. Still, the idea was to build, and they did create a subculture of highly educated, though often insubordinate elite.

Plainly put, the Left in the United States — the Woke — were taught to hate their country, and their project is to humble it, to bring it down.

On a broad scale, their project is worse, even, then Orwell’s fictional totalitarians in 1984.  In that novel, the idea that the party could insist that 2 + 2 did not equal 4 is introduced only in the personalized, one-on-one effort to subjugate a particular person.  It was not an idea promulgated in schools.

Indeed, in 1984, the point was that the party would tell the people what was true. In Woke America, the principle is that the party can make it wrong to believe that anything is actually objectively true.

Plainly, on its face, that is an ideology built in order to destroy.