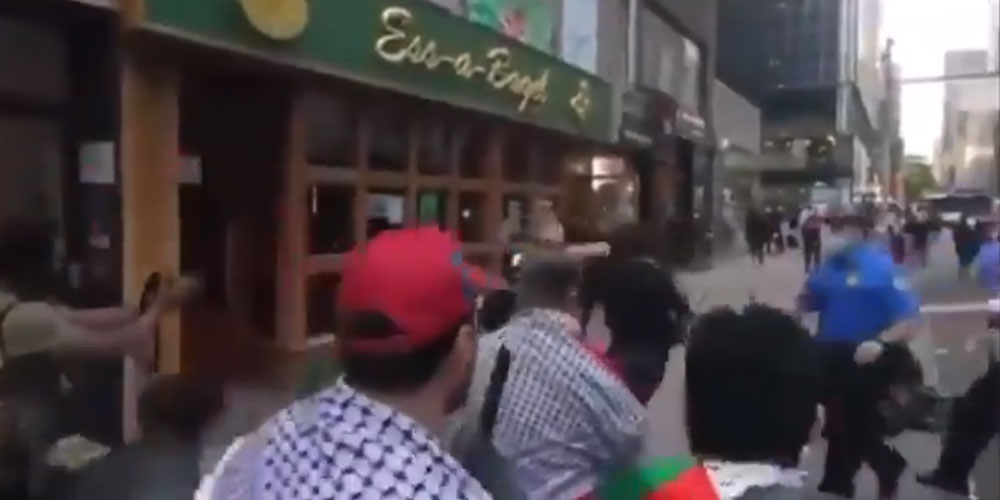 In Biden’s America, reaction to violence depends on identity.

If your social media feed is anything like mine, you’ve been seeing clips of pro-Palestine (or anti-Israel) protesters attacking Jews in multiple American cities.  Boston Globe columnist Jeff Jacoby is exactly right when he responds to one of the videos as follows:

Jacoby follows up with a tweet that there are conflicts in other paces in the country, yet we don’t see the hostilities spreading to American streets.  He suggests that’s because “he war against Israel is rooted in hatred of Jews — Jews.”  That’s true of the attacking mobs, but it’s not sufficient to explain the different treatment in the news media and America’s other establishments.

For them, it’s something more like indifference.  For a variety of reasons, it is politically expedient for them to play up attacks on some groups (which is why they go in search of any hostilities toward Muslims after an Islamist terrorist attack on Westerners) and to play down attacks on some other groups.