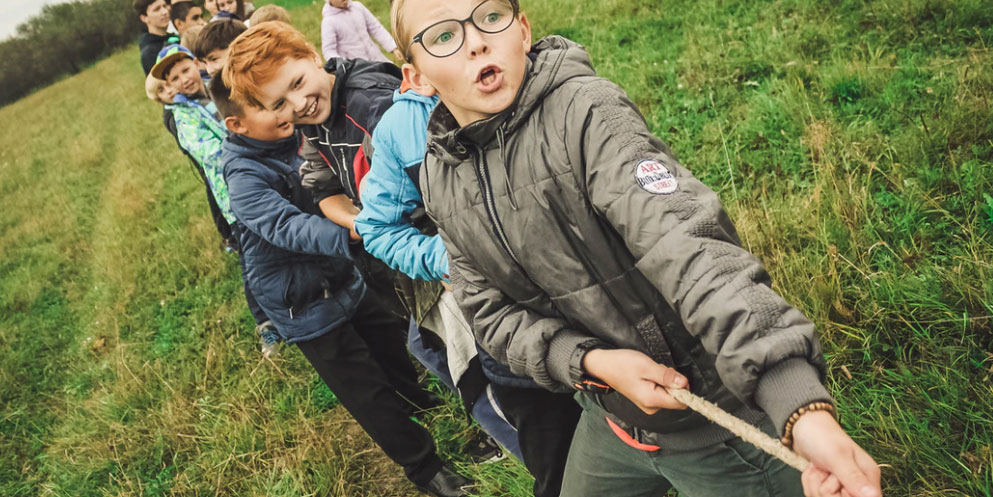 Weingarten gave the game away with her call for elected school boards.

Not a lot of time is required to understand how collective bargaining is supposed to work.  In the private sector, management has incentive to increase profits and squeeze savings out of workers, so employees coordinate their efforts so they have leverage as a group to protect their own interests.  Given that they are bound together in a common enterprise, these interests are often aligned, but where they are not, they negotiate.

The public-sector theory is similar:  Elected officials have incentive to provide services at the lowest possible cost to the people who elect them, so employees coordinate their efforts for collective leverage.  Again, their interests are largely aligned.  Firefighters and town councils both want to keep residents safe.  Teachers and school committees want the town’s children to have the opportunities that education provides.  Where their unique incentives create friction, however, they negotiate.

But here’s the problem in government:  The unions can participate in elections in a way that isn’t true for private companies.  Thus, the unions change the incentives of elected officials such that they are not focused on residents and children, but rather on the union’s interests.  Ultimately, “negotiations” become little more than a mechanism for the union and school department to figure out how far they can go without sparking the creation of another interest group that can actually compete (a parents group, say, or a taxpayer group).

That is the context in which to understand the call of teachers union bigwig Randi Weingarten of the American Federation of Teachers, as reported by Dan McGowan in the Boston Globe.

It sure sounds like Providence is going to take a long look at moving to an elected school board.

American Federation of Teachers President Randi Weingarten floated the idea during her visit to the city on Wednesday, and two elected officials didn’t waste any time announcing their own ideas.

Why would the union want this?  Two reasons stand out.

First, one of the structural problems the unions have already introduced in Rhode Island is that school committees get to control the majority of a municipality’s budget, but the city or town government tends to get the blame for tax increases. This undercuts some of the strength of taxpayer groups.

Second, things get more complicated for teachers unions (which are little more than branches of the progressive movement) when they have to exert their political muscle to elect a mayor or town/city council. Education isn’t isolated as an issue at town hall, so the teachers union has to compete not only with other municipal unions, but also with other ideological imperatives.  (A pro-life mayor who wants to give away the store to the union in negotiations would be a complication, for example.)

Moreover, as long as we’re talking about the form of government, we’re not talking about the policy change that would improve education in the Ocean State most dramatically:  taking the union influence out of it.