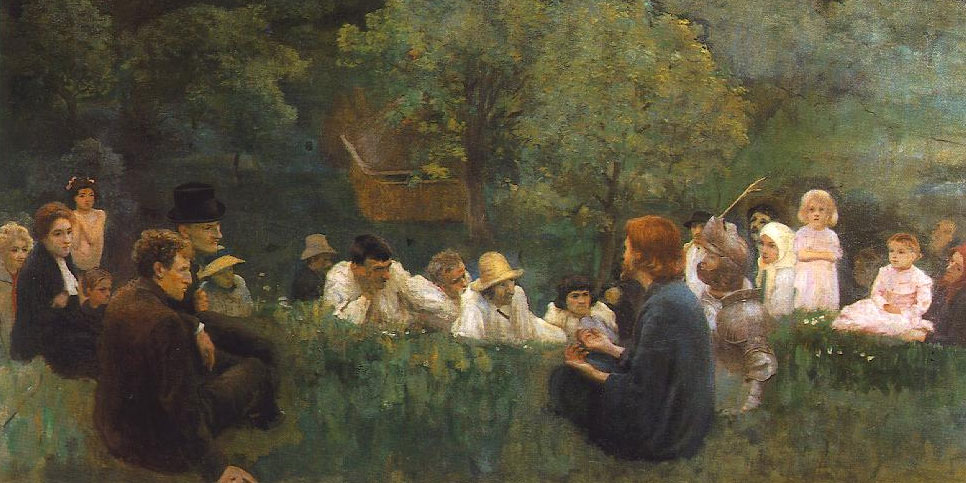 Yes, the Democrat establishment is gung-ho on the Great Replacement of the population.

Glenn Reynolds is right: The strategy of promoting a racial shift for political gain is “odious, and Democrats have been openly gloating about it for years.”  As Ann Althouse writes, noting the careful parsing of a New York Times article on the subject:

The “Great Replacement” theory is referred to elsewhere in the article, here: “Contrary to what Tucker Carlson says repeatedly on Fox News about the rise of ‘white replacement theory’ as a Democratic electoral strategy, the country’s growing racial diversity has not drastically upended the party’s chances.” That’s carefully worded. It doesn’t say that the Democrats do not have that strategy, only that it hasn’t worked as well as you might think. If it’s an odious strategy, then it’s bad whether it works or not. If it’s not odious, then you’d go right to open discussion of how well it works. So I’m inclined to think that the NYT doesn’t think it’s odious or doesn’t want us readers to think it’s odious. If the latter, it would seem that the NYT is trying to quell concern about about “replacement”: it’s not really happening, not that much, and even if it were that would be okay too, and if you feel at all worried about it, then you’re in the Tucker Carlson camp, and you’d better get out of there.

Republicans and conservatives should see this as an opportunity.  Our values — the values of the American founding — are universal.  Meanwhile, progressive policies have proven time and time again to fail around the planet over the past century, while everybody the case for constitutional, representative government in an environment of freedom is not only morally correct, but it actually works.

That is why, as the quotation in Althouse’s post implies, the Great Replacement strategy is not working as progressives have expected.  As people establish themselves in America, they become more conservative.  (Hence the recent push in the mainstream to make minorities feel as if they are in physical danger unless they back Democrats.)  For the Great Replacement to work, minorities have to continue to see themselves as dependent on a massive government.

This ties in to my long-running observation that New England governments generally, and Rhode Island’s specifically, are happy to let the “productive class” leave as they build a “company state” or “government plantation.”  Minorities are valuable to the Left to the extent that they can be kept down and dependent.

Therein lies the opportunity to present an alternative.  Conservatives cannot back down in the face of progressives’ slanders about white supremacy, and we must: