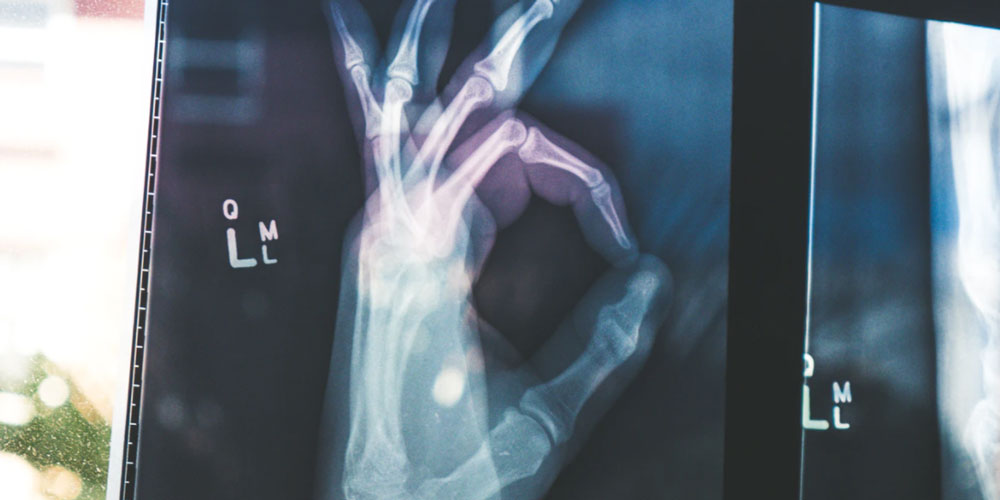 What’s surprising is that more people don’t feel trapped in work for healthcare.

A recent survey of Americans, as reported on Newsmax, finds that one in six “U.S. adult workers have stayed at their jobs because they don’t want to lose employer-sponsored health insurance.”  That’s especially true for lower-income workers and minorities.

Tying healthcare with employment is one of the more wrong-headed policy decisions our country has made in the past century.  People should stay in their jobs because their needs and interests align with those of their employers, with that balance expressed in a more-or-less straightforward agreement about cash value, not because they are terrified of the cost of healthcare if they move out from under a boss’s umbrella.

Indeed, a central reason healthcare costs are so high is that the prices are muddied up with so many other decisions we make in our lives that have nothing to do with health.

Less surprising, but more discouraging, is how popular it seems to make our healthcare system even more bound up with non-health matters, largely in an effort to ignore economics:

At root, these sorts of opinion results probably derive from the fact that people don’t really break down the suggestions to understand what they really mean.  It sounds fine (maybe even obvious, from some perspectives) to simply have the federal government put pressure on the big bubble of the market where it is squashing ordinary people.  The problem is that representative democracy (even direct democracy) isn’t a straight line from the people’s reasonable request to a reasonable policy.

The incentives and the compounding complexity of decisions that try to account for every other decision that a nation might face confound the intention, usually to the advantage of (you guessed it) people who already have all the advantages.