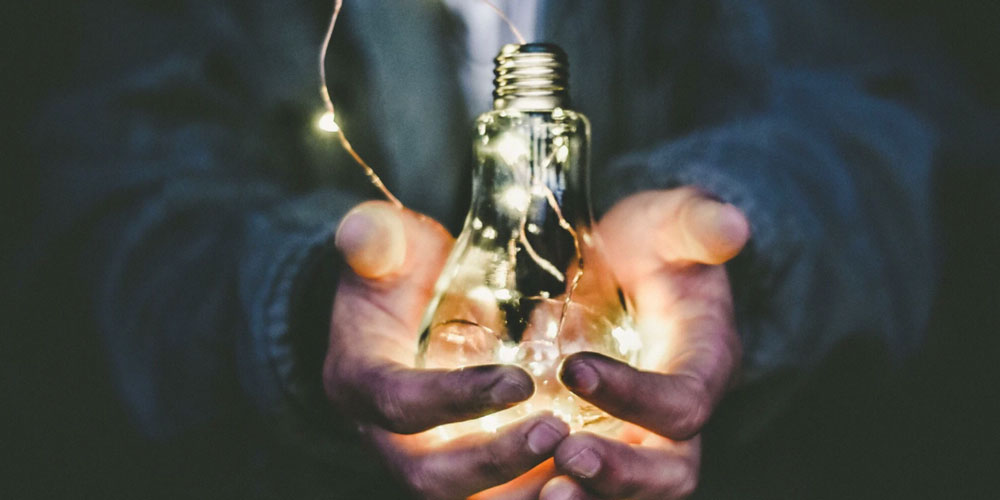 Imagine having a political opposition with enough strength to push back on RGGI.

One of the many programs, regulations, and schemes that quietly weigh down Rhode Island’s economy with a seemingly mysterious drag is the Regional Greenhouse Gas Initiative (RGGI), which is essentially the predecessor imposition that Gina Raimondo presumed to expand as the Transportation and Climate Initiative (TCI).

Li Le reminds us in the Epoch Times that some states not far from us are still pushing back against the first wave of that effort:

Pennsylvania Gov. Tom Wolf is pressing for his state to join the Regional Greenhouse Gas Initiative (RGGI), a program intended to cap and reduce carbon dioxide emissions from the power sector.

However, State Senate Environmental Resources and Energy (ERE) Committee Chairman Gene Yaw (R) told The Epoch Times that Wolf’s proposed plan to enter Pennsylvania into RGGI is not going to help the environment, instead it will have devastating economic impacts on the state’s energy and manufacturing industry.

Of course, as Yaw points out, Pennsylvania would be “the only major energy exporter” to sign on to RGGI, giving the state more to lose by joining.  On the other hand, that principles applies to a counterfactual, too.  A state like Rhode Island may not have as much to lose, but joining RGGI givecs us less to gain.

The cost of these programs falls not only on the energy producers and users (especially manufacturers) who wind up paying what amounts to a massive tax to the regional collaborative and, in turn, to the state governments.  It falls on all of us in the form of higher prices, fewer jobs, and lost opportunity.