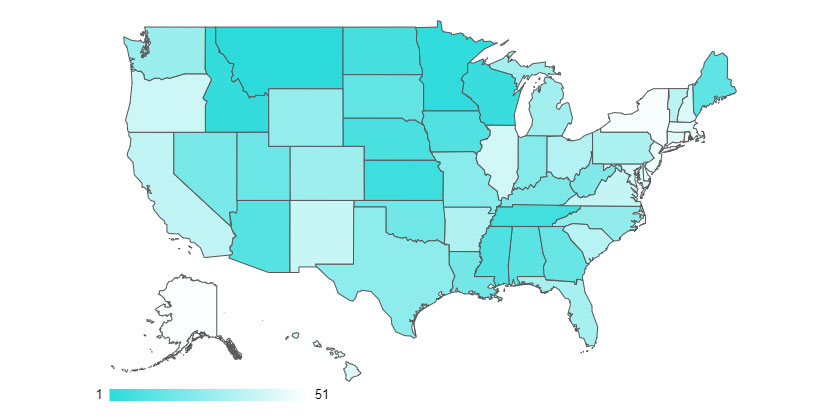 In order to help doctors decide where to practice, WalletHub compared the 50 states and the District of Columbia across 19 key metrics. Their data set ranges from the average annual wage of physicians to hospitals per capita to the quality of the public hospital system. And it should come as no shock to anyone, basically because we’re worst at everything, that Rhode Island is the worst state for doctors in the United States.

I may be wrong about this, but I don’t think Newport Buzz is just another right-wing naysaying page.  The idea that Rhode Island is “worst at everything” is a pervasive idea out there, and while somewhat overstated, it has a bit of truth to it.

If you want to understand why people can believe that without forcing change, go try to bring some positive reforms to your local town government.  You’ll see how quickly your success turns into outrageous personal attacks on you as the insiders and special interests muddy the waters and work people up against you with lies and rumors.  This is why we’ve gotten to the point that even the progressives at RI Rank have noticed how uncompetitive the seats in our legislature are.

Many of the people who have the will and competence to bring change simply leave, as surely is the case for Rhode Islanders who want to become doctors.