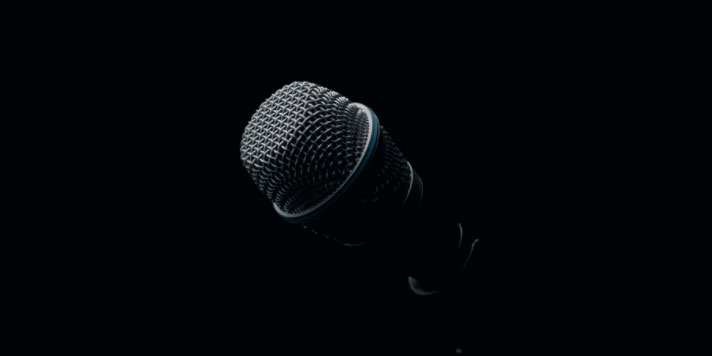 With Democrats in power, the sobered-up MSM is starting to promise not to beat the public anymore.

At any rate, that’s my interpretation of a moment between MSNBC’s Joe Scarborough and CNN’s Jake Tapper that Ben Johnson described on The Daily Wire:

“How do we do a better job?” Scarborough asked Tapper. “How do we be more fair to candidates, whether we’re talking about somebody like Hillary Clinton, where we’re getting leaked information from intel communities that may not be accurate, or Donald Trump and Republicans?” …

“Every time, you have to remind people: People are innocent until proven guilty, and a leak is not an indictment, an indictment is not a conviction,” Tapper said.

Reporters have a duty to “present as many caveats as possible” when covering seemingly scandalous accusations of wrongdoing, Tapper added. “And I think you’re right: There are a lot of us in the media — and I certainly don’t exempt myself — who should have or could have done a better job adding those caveats, making sure the people understood everything going on.”

I think Johnson has it right: this renewed commitment to careful reporting now that Donald Trump is out of the Oval Office feels like a pre-rationalization of kid gloves for Biden, but even more, like the attempt to minimize damage to lost credibility.

The real test will be when Trump or some other Republican whom journalists despise makes some headway.  We may find that the likes of Scarborough and Tapper hope the public will be like an abuse victim: going back based on promises, and then finding it too late to do anything once the abuse starts again.