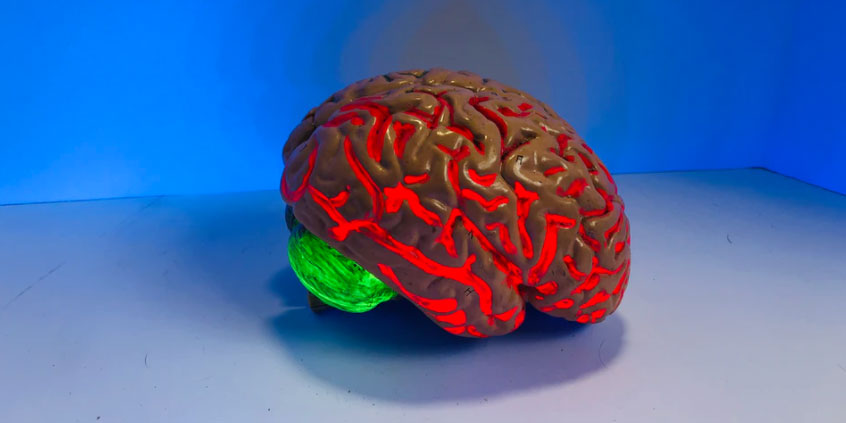 Maybe there are non-medical ways to address mental deterioration.

In the midst of a public health debates that seem to have become stuck in the ruts of political battles, it’s nice to be reminded of the advances that are being made.  Glenn Reynolds highlights one example from the City University of New York (CUNY) Advanced Science Research Center:

Recent studies suggest that new brain cells are being formed every day in response to injury, physical exercise, and mental stimulation. Glial cells, and in particular the ones called oligodendrocyte progenitors, are highly responsive to external signals and injuries. They can detect changes in the nervous system and form new myelin, which wraps around nerves and provides metabolic support and accurate transmission of electrical signals. As we age, however, less myelin is formed in response to external signals, and this progressive decline has been linked to the age-related cognitive and motor deficits detected in older people in the general population. Impaired myelin formation also has been reported in older individuals with neurodegenerative diseases such as Multiple Sclerosis or Alzheimer’s and identified as one of the causes of their progressive clinical deterioration.

The article goes on to speculate about medical interventions that might be possible as this area of knowledge expands, but one might reasonably wonder whether a more-immediate, more-practical lesson can be drawn in the meantime.

If the problem is that we form less myelin “in response to external signals” as we age, mightn’t we be able to mitigate deterioration by deliberately encountering more external signals, and therefore keeping the myelin flowing?  This is speculation, but it seems like a reasonable question, and it’s in keeping with the observations of anybody who’s ever been surprised at the deterioration of people immediately upon a late retirement.