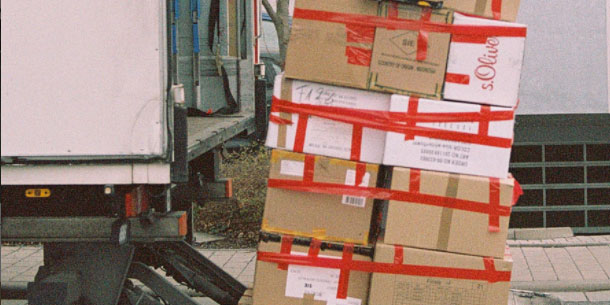 If you’re young, motivated, and moving, the best bet is to go elsewhere.

The clickbait part of move.org’s survey of people who’ve moved is the comparison of states, but that may not be very helpful.  It isn’t clear, for example, whether the ranking of moves on the map is entirely people who crossed borders or includes internal moves.  Indeed, a plurality of respondents moved within the same city.

Of more interest are the other survey questions.  For example, the biggest reason for moving was “income loss” (48%), followed by “upgraded housing” (45%) and “affordable housing” (42%).  (More than one option was permitted.)  Moves, in short, occur when people are trying to improve their lives or are forced to adjust to hardship.  Keep in mind that it’s possible somebody looking to upgrade would also complain of a lack of affordable options.

On the whole, however, the people moving seem to be the group I’ve long cited as the “productive class” that is leading the exodus from Rhode Island.  Although a substantial majority of movers (61%) were renters, about one-third of renters moved to buy a house.  Of the people who were homeowners (39%), only about one-seventh changed to renting.  More people, in other words, were building lives than adjusting to losses.

That is in keeping with the demographics.  Fully 65% of those who moved were between 25 and 44 years old, and only a minority of them lived alone, with parents, or with roommates, the other options being “single-family household” and “significant other.”

This “productive class” is very valuable to a state.  These are people who are settling down, building families.  They’ll be involved in their communities.  They’re looking to convert their talents, time, and skills into money, which is the essence of a growing economy.  At the same time, they’ll be spending money on everything for work and play that they need and want.

For at least two decades, these are the folks leaving Rhode Island, because we’re not giving them reasons to stay.  Our unemployment rate is relentlessly high, and we make it difficult for new businesses to establish themselves.  Meanwhile, taxes and a mountain of regulations make it expensive to live here.  Our version of economic development is for government and big companies to get together and decide what sort of people Rhode Islanders should be.

And for all the costs, our public services are mediocre, at best.  That includes the big ones, of course, like education and infrastructure.  It also includes the day-to-day services that help people move along.  For instance, I’m now coming up on two months trying to get payments through unemployment insurance.  What are young families without much by way of savings supposed to do?  Pay for necessities with a credit card, pay the bill when they finally get an unemployment check, and eat the monthly interest payments?

The fact that it is obvious they shouldn’t bother with the Ocean State is a problem the rest of us should take seriously when we vote.