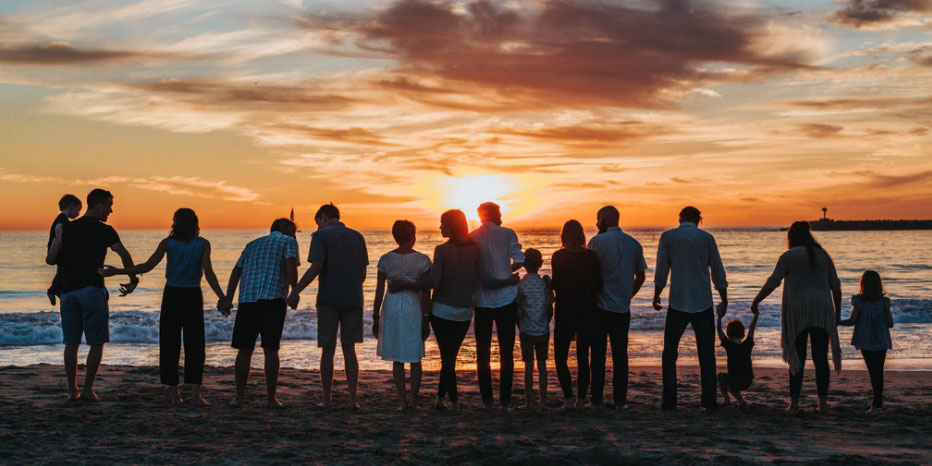 Encouraging stable nuclear families would be a good place to start curbing violence.

Politicians always have time to figure out new ways to restrict explicit rights, like the right to bear arms guaranteed in the Second Amendment of the U.S. Constitution.  They spend considerably less time (if any at all) addressing the changes in our society that actually might reduce violence.

Consider the following, from an Epoch Times commentary by Marth Rosenberg:

Scientific research confirms some of the correlations. “Growing up in single-parent families is associated with an elevated risk of involvement in crime by adolescents,” the authors of a study published in June 2020 wrote in the journal Psychology, Crime & Law. “More research is needed to determine the effects of the different constituting events of single-parent families.”

Growing up in a single-parent family also “has negative effects on children’s emotional well-being, cognitive development, and school performance,” and correlates with “poor school adjustment,” the authors add.

It would be interesting to know the family circumstances of the people (almost all young men) involved in the recent gun and knife violence in Rhode Island, yet nobody asks and nobody brings it up.  That sort of government study or media news report would raise uncomfortable questions.

Politicians’ focus on guns is like an indulgent parent who gives no thought to the reasons a child is psychologically hurting and acting out and seeks only to move sharp objects out of his or her reach.

This is not to say that government ought to be actively nudging people to live as government would prefer, but much of what we’ve seen in recent decades is government knocking over and squeezing out cultural institutions that created healthy incentives for individuals and families.