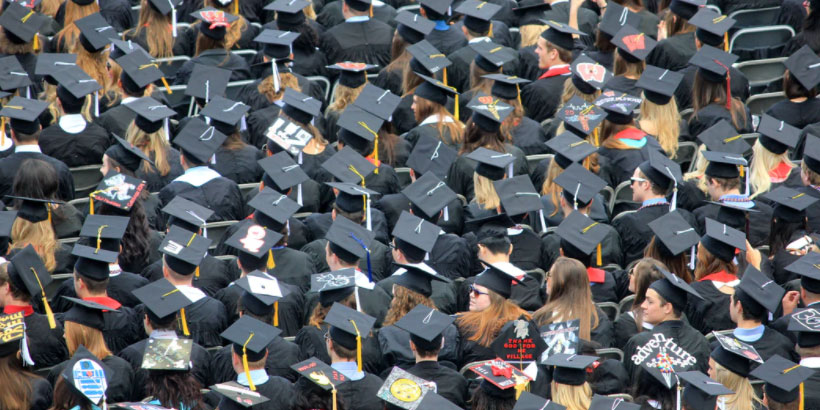 Even things like “legacy admissions” to college can have unexplored benefits.

News that Colorado has become “the first state to ban ‘legacy admissions’ for higher education,” as the headline on an Epoch Times article by Isabel Van Brugen puts it, might justifiably inspire ambivalence:

Gov. Jared Polis signed a bill (pdf) that puts an end to public higher education officials giving preference to candidates with familial relationships to alumni of an institution, arguing that the system disproportionately harms first-generation college students, people of color and those living in the country illegally.

The bill states that “a state-supported institution of higher education shall not consider a legacy preference … as eligible criteria for admission standards.”

“Just because your parent or grandparent went to one of our colleges in Colorado, that doesn’t mean that you automatically get in,” Polis said in a statement. “Because that could take the spot of somebody who is more worthy of that spot.”

I’m not sure legacy policies mean admission is completely automatic; generally, my understanding is that it’s more like a bonus on your application.  What’s interesting, though, is the light this argument puts on the perspective that identity politics require.

If you’re mainly looking at society as an old guard (white people) and a vanguard (non-white people), there will of course be a period during which the legacy dynamic will naturally produce a skew toward the old guard.  But that won’t last forever.  Not every seat is a legacy seat, and not every scion seeks to go to his or her parent’s alma mater. Eventually, families with darker skin will begin to fill in the legacy seats. It’s just a matter of time (which human beings used to be able to understand and appreciate).

On the other hand, if you’re looking at society as a collection of individuals within families, there’s clearly value all around — to the families, to the institution, and to the community — in fostering a sense of belonging and multi-generational investment.

Maybe on the whole, and in some places, legacy admissions are overtly discriminatory, but they aren’t necessarily so — certainly not so obviously that a state should ban them as a blanket affair.