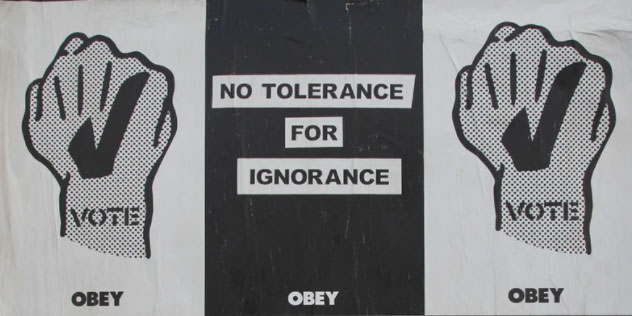 A step in the right direction on campaigning via school lists.

The General Assembly tonight passed legislation sponsored by Sen. Leonidas P. Raptakis and Rep. Patricia A. Serpa which prohibits the use of a school district’s listserv to distribute any political advertisement, invitation, and/or propaganda.

Listserv refers to a computer software application that allows a sender to send one email to a list, and then transparently send it on to the addresses of all subscribers to the list.

“Political campaigns have no business using our taxpayer funded school software that is supposed to keep our parents and students informed about their school.  This is an issue we have seen pop up in some Rhode Island communities and this law will end this unscrupulous practice,” said Senator Raptakis (D-Dist. 33, Coventry, East Greenwich, West Greenwich).

“Our parents and students should not be inundated with political advertisements and mailings when they are trying to keep up-to-date with their educations.  It is not the proper forum or use of this informative software and I am happy that this conduct will no longer be allowed in our schools,” said Representative Serpa (D-Dist. 27, West Warwick, Coventry, Warwick).

Unfortunately, the first paragraph of the press release overstates the reach of the legislation.  Students and their families could still be inundated with propaganda, but it can only be ideological or issue-based propaganda.  So, local bond referenda, budget votes, local ordinances, state legislation, and more are still fair game, as would be issue advocacy that is only superficially disconnected from a particular party or candidate for office.

As I suggested yesterday, communities should address locally, right in their home rule charters.