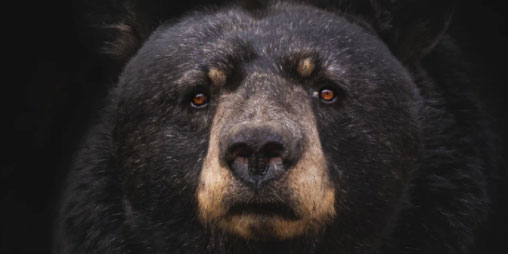 Assuming the Associated Press’s science writer, Seth Borenstein, is accurately conveying the methodology of a study proclaiming that 37% of “heat deaths” around the planet were “caused by higher temperatures from human-caused warming,” the project seems problematic on its face:

Scientists used decades of mortality data in the 732 cities to plot curves detailing how each city’s death rate changes with temperature and how the heat-death curves vary from city to city. Some cities adapt to heat better than others because of air conditioning, cultural factors and environmental conditions, Vicedo-Cabrera said.

Then researchers took observed temperatures and compared them with 10 computer models simulating a world without climate change. The difference is warming humans caused. By applying that scientifically accepted technique to the individualized heat-death curves for the 732 cities, the scientists calculated extra heat deaths from climate change.

Most substantially, this description of the methodology makes the key term, “heat deaths,” misleading.  It does not appear to mean “deaths from heat,” which is what the term implies, but something more like “deaths that occur because it is hotter.”  Presumably, this would capture any death that occurs because warmth tends to make people more active.  Under this reading, climate change might “cause” more fatal mauling by bears because more people are out enjoying the wilderness.

The active word, “enjoying,” is important in that sentence.  Even if we accept all the researchers assumptions about climate change models, all their calculations of warmth-related trends in deaths, and their insistence on causation, we should not accept their dismissal of the other side of the equation:  the benefits derived from human activity.  (This is most noticeable when Borenstein lists air conditioning — a common bogeyman of climate alarmists — as one reason some cities better handle warmer temperatures.)