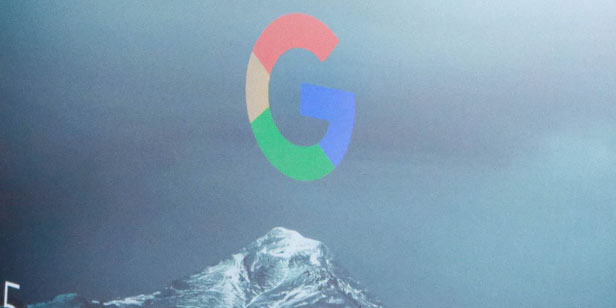 Artificial intelligence could lock in an infant ideology born of hate, and it can happen to students, too.

A central concern about the development of artificial intelligence is that it will depend so heavily (at least for its starting point) on the input of the people who created it.  A Daily Wire article by Luke Rosiak about social-justice turmoil in the Google “Ethical AI” team provides a detail of just how short-sighted a launch the technology could have:

[Timnit Gebru’s] paper also reportedly said that a danger of training a language model on large bodies of text was that overseers could not check everything it read to make sure that it did not read anything racist. The paper decried that a highly-read language model might read language that predated the MeToo and Black Lives Matter movements and thus miss out on its “new cultural norms,” according to a Technology Review summary of the paper, which was not public.

To be sure, a company like Google hires people like Timnit to cause trouble and find things to complain about.  On the positive side, that might mean that the actual decision makers have a built-in bias to ignore them.  On the negative side, they are like the annoyances and difficulties people often build into their lives to help them resist things they don’t want to do (spending money, snacking, etc.), which indicates a desire to at least be pulled in that direction.

But the quotation above is valuable simply as an example of the theoretical problems of creating and then relying on AI.  Rather than launch AI with the benefit of humanity’s treasure-trove of thought, Gebru insists that only carefully reviewed texts filtered through the ideology of the day should be used for input.  Truly, this is the progressive’s conceit that she stands as the pinnacle of human understanding above all the rest and ought, by right, to provide the template for the future.

While this may seem abstract and limited when it comes to AI, a subsequent thought shows the real importance (and terror) of this insight:  People like Gebru are pervasive throughout elite society including (especially) in our education system.  No doubt internal conversations across the country have been ongoing for years with advocates insisting that the literary canon and the products of humanity’s greatest minds should not be the foundation of education, but a risk to be avoided.