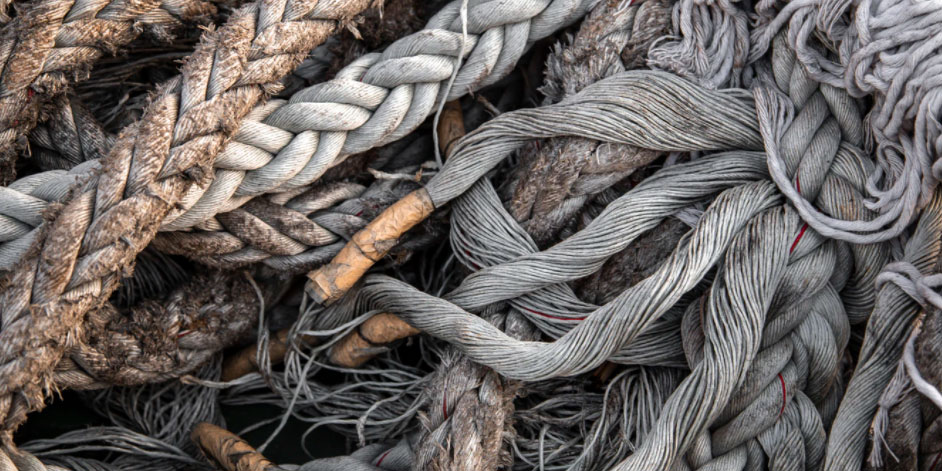 Wokism is a Gordian Knot. Cut through it.

If you haven’t begun drinking yet and want a mind-bending article, read this RealClearInvestigations article on The Epoch Times.  The intellectual trick that makes it mind-bending is that you have to pretend the subject matter isn’t nonsense to begin with. Let’s unpack a relatively long quotation from the article:

Ron Scapp, an academic specialist in ethnic studies, is among those who acknowledge the contradictions and paradoxes as real, not imaginary; but Scapp says they are not the result of muddled thinking or an underhanded attempt at emotional blackmail. They simply reflect the ubiquity of systemic racism that permeates so much of American society, which means that we encounter racism wherever we turn, and all our options are morally fraught.

This sensation of feeling trapped is what is often meant by the idea that facing one’s white complicity in structures of oppression will necessarily cause white people to experience discomfort and even distress, because they have no place to hide in the society they have created, said Scapp, a professor of humanities and teacher education at the College of Mount Saint Vincent, in New York, and past president of the National Association for Ethnic Studies.

“The options aren’t painless—this comes with a price,” Scapp said. “And doing good doesn’t mean that you get to feel free from any pain or inconvenience that history has set us up for. There’s some white people who want a quick and easy out, to buy their way out of that history.”

Several critical race theorists told RealClearInvestigations that another factor might be at play in the calling out of contradictions: a whiff of white privilege in demanding perfect logical consistency without bothering to attend to context or to the literal and rhetorical uses of language.

“There might be some element of that [white privilege] involved in demanding logical consistency where it’s so easily shown that there is none,” said Robert Westley, a Tulane University law professor who specializes in critical race theory and reparations. “If we suspend the rhetoricity of language and just approach it in a logical way, then you could generate these kinds of contradictions all day long.”

Put more succinctly, the anti-racist argument asserts that white people are always at fault, and if the feints at logic employed to justify the argument seem like they make no logical sense and white people feel as if it’s really just a rhetorical trap, well, yes, that’s the point.  White people are to blame by assumption.  They are trapped — so much so that the requirement for logical consistency is itself racist.

In short, there’s no logic, here.  Therefore, there is no argument.  There is only submission.

The article opens with a useful framework for deciding what to do in the face of this illogic: the debate over whether to capitalize “White” (as a racial description) if you’re capitalizing “Black.”  People who’ll insist that others with light skin are inextricably bound together as a “white supremacist” group will turn around and insist that “whites don’t represent a shared culture.”  This is deliberate nonsense.

As nonsensical as it may be, the core principle is obvious.  Anything that makes White people seem worthy of human respect is bad and anything that demonizes them is good.

When encountering this racist garbage, the appropriate response is to treat it as an immature prank and discount the credibility of anybody who insists on it.  The better credentialed they are, the more foolish they must be.