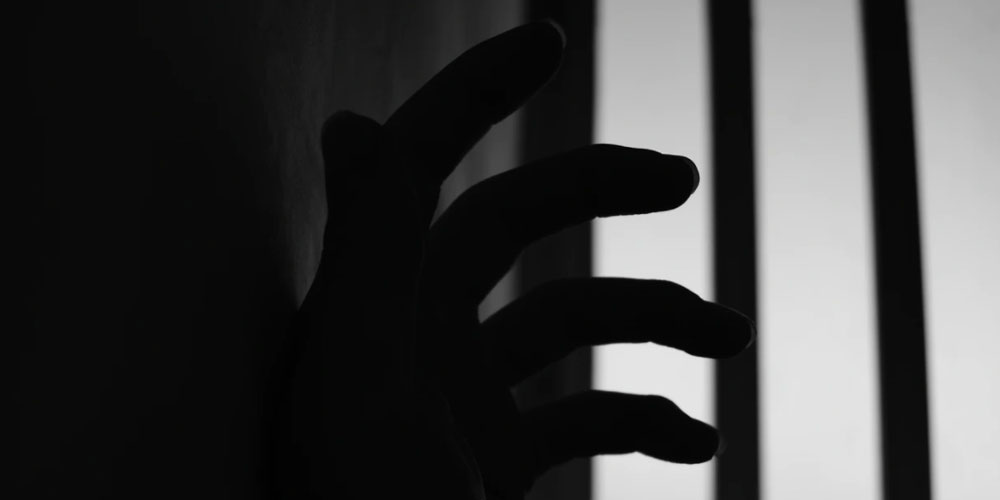 Who would have thought putting men in women’s prisons might be problematic?

The mainstream media is too woke (or too scared) to report extensively on the consequences on the consequences for their fellow-travelers’ crazy policies, but that only makes it more important for the rest of us to pay attention.  Amanda Presigiacomo reports an entirely predictable example for The Daily Wire:

Former and current female inmates from liberal states like California and Washington are speaking out about gender laws which allow biologically male inmates who identify as female to share prison cells with them. …

Former inmate Tyrina Griffin told Shrier that “many of the men who are transferring there aren’t even on hormonal medication.”

“They’re getting a full erection,” she told the author. “So you’re locked in this room, 24/7, with a man and there’s nothing you can do about it. If you tell the police you don’t want to live with a man, or you’re afraid or whatever, you’ll get a disciplinary infraction. So you’re basically punished for being scared.”

So, the women are looking for ways to arm themselves.

The fact that women’s prisons have been designed based on the reality that female convicts tend to be less violent than male convicts makes matters worse.  The inmates are much more mixed together than is true in male prisons, and their (let’s say) accommodations are designed for the reduced privacy that society tends to find acceptable for people of the same sex.

All of that has to be put aside, though, under the woke mandate that we pretend a statement about one’s sex can, in fact, change one’s sex.

Two questions come to mind.  One, where are the feminists?  And two, how bad do the foreseeable consequences have to be before we can break free of the madness?