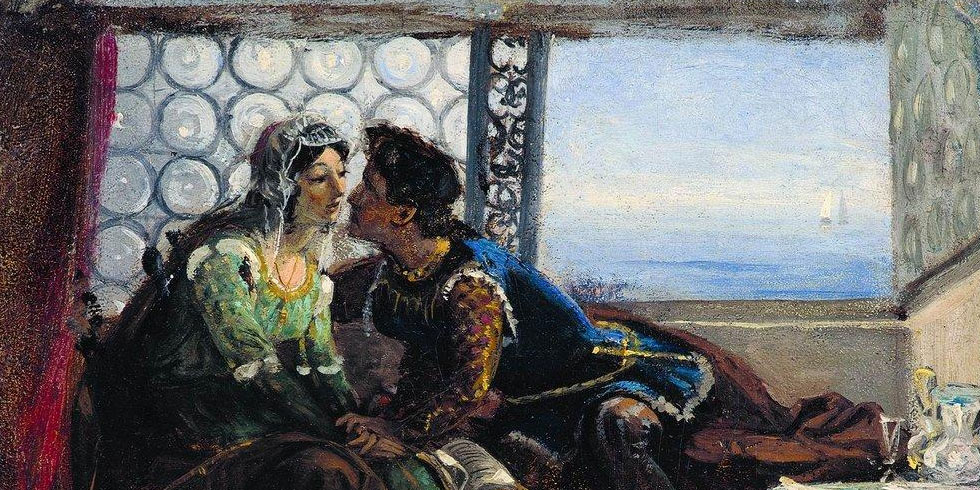 If children can choose their sex, why can’t they choose marriage?

As my opening question hints, the support for legislation making Rhode Island the fifth state in the country to ban child marriage earlier this month was so uniform that it couldn’t help but excite my contrarian nature.  Writing in Forbes, Ryan Sasse of UNICEF’s praise was particularly profuse:

With the enactment of H5387/S398 on June 7, 2021, the U.S. took one giant step forward in the fight to outlaw child marriage nationwide as Rhode Island became the fifth U.S. state to end the practice with no exceptions and the third state legislature to do so unanimously. UNICEF USA applauds the passage of H5387/S398 and recognizes the leadership of Rep. Julie Casimiro and Sen. John Burke for introducing this measure as well as Gov. Daniel McKee who signed the bill into law – an extraordinary victory for child rights, particularly during a global pandemic.

However one feels about laws imposed unanimously with no exceptions, the cultural messaging is, let’s just say, confused.  Schools teach children how to have sex under the assumption that they can and will make their own decisions.  The guidance on “Transgender and Gender Nonconforming Students” from the state Department of Education, for example, that all districts are required to emulate, for example, requires districts to be complicit in helping children deceive their parents about their sex transitions.

They see marriage as a potentially oppressive system that must always be suspect, so banning children from agreeing to enter into the institution is the default.  The fact that they insist marriage must be easy to dissolve does not mitigate the risk to children, in their eyes, but is merely another aspect of diminishing the oppression.  They also see biology as oppressive, so empowering children to reject it is the default, there.

Parents should keep their children out of progressive hands as much as possible.

Featured image “Romeo and Juliet” by Konstantin Makovsky on WikiArt.

Not having studied it, my understanding is that “child marriage” was permitted to prevent illegitimate children. It is difficult to recall the stigma. I can recall a time in Massachusetts that when ordering a birth certificate, it had to be “reviewed” by a clerk before a copy was made. They were stamped, rather boldly, with “ILLEGITIMATE”.