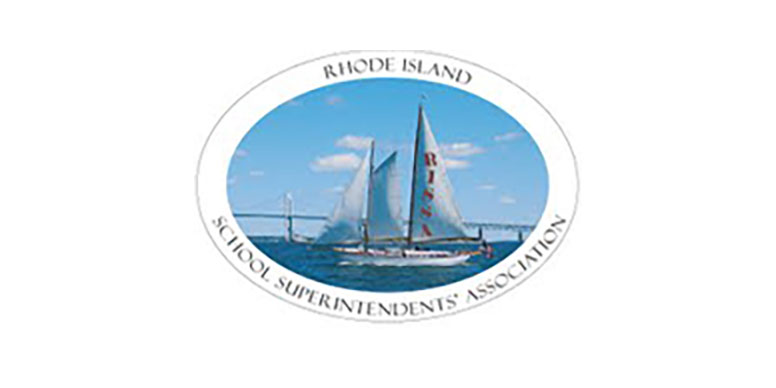 It’s well past time to defund the lobbyists of government agencies.

This is one of those stories in which political theory matches up with observable reality, providing evidence for my long-standing contention that local governments (which include school districts) should be made to drop their memberships in all these lobbying associations.

Once created, however, these governments develop interests of their own and can become like synthetic monsters that turn on their creators.  A town government or school district has hundreds of employees, and even those in office on a near-volunteer basis have incentives to stay in office and feel important (putting aside instances of profitable corruption).  Thus, they have reason to use the people’s money to join associations to lobby the people’s representatives in the state government to act against the direct interests of the people in order to benefit the local government.

Thus, we get cut out of the loop and wind up paying lobbyists’ efforts to deprive us of full representation and shrink our rights.

All of these organizations ought to go:  RISSA, the Association of School Committees, the League of Cities and Towns, and any others that can be found.  If the people who run our towns and our schools need a state law change, they should come to us.  If they feel like they have to go around us, it’s a good indication that they’re doing something they shouldn’t be doing.

How a Town Clerk, Town Solicitor, and Superior Court Judge Can Brush Your Rights Aside – Anchor Rising

[…] pays the solicitor very well to manipulate the law in its preferred direction.  As we’re seeing in South Kingstown, government agencies even pay lobbyists to work against the interests of […]