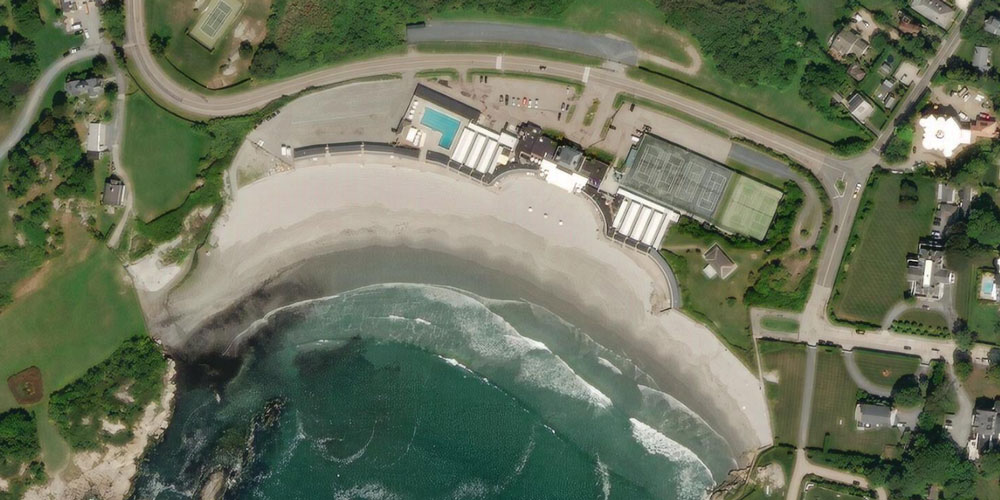 Conservatives and Republicans aren’t outraged at the nature of Bailey’s Beach Club or Sheldon Whitehouse’s membership in it.  They’re using the controversy to bring attention to the cartoonish hypocrisy of progressives and Democrats.  It’s really that simple, and everybody knows it.

So, when Democrat activist Devin Driscoll lauds a Ted Nesi article on WPRI as “a master class in getting beyond faux outrage and doing interesting, nuanced reporting,” he’s really thanking a mainstream journalist for keeping up the fundamental imbalance in narrative-building coverage.  When a Democrat or progressive is in the spotlight, we get nuance.  When it’s a Republican or conservative, we get a full airing of every opposing speculation that might be harmful to the subject.

The entire theme of the piece is that there isn’t, technically, a racially “restrictive policy” at Bailey’s, and the club is working on diversifying, and this is simply the nature of an exclusive club.  Fine.  No problem.  But again, would somebody on the other side of the political aisle benefit from this understanding posture?  Of course not.

The hypocrisy is especially galling at this moment, when our progressive elite is in the thrall of wokeness, decrying “systemic racism” anywhere they can find it (other than in their own lives).  Note the excuses made by Keith Stokes, a prominent Black man in Newport and vice president of the 1696 Heritage Group: “A United States senator being a member of a private club is not new history or new news.”  Hey, Stokes’s grandfather was in the all-Black “Newport Ugly Fishing Club” back in the day when Bailey’s was new.  Everybody had racially segregated groups, and it takes a while for that to filter out of the system.  Let’s be reasonable.

But just two weeks ago, Stokes was one of the advocates lined up to dismiss concerns that “equity and anti-racism education” in our schools is anything but fair and nuanced.  Note the difference?  Curiously, Stokes’s role with 1696 was  prominently featured in the WPRI article on that subject.  In contrast, Nesi merely calls him “an expert on the history of the city’s African American community.”  Maybe the organizational association was a little too likely to raise questions in the context of excusing the lifestyle of an old-guard, white-skinned, blue-blooded progressive elite.

This controversy makes Whitehouse the poster child for identity politics.  He’s right in the middle of the progressive attack on people with light skin for their inherent and irredeemable racism, but it affects his life not at all.  As long as it is only those grubby Whites beneath his station having to lose opportunities and self-respect as penance for the history that made the Whitehouses filthy rich, all is well.

That’s the problem.  The problem is that elite progressives are spreading lies to divide their inferiors as they maneuver to keep their own power and privileges in a changing society with increasingly open means of communication.

The march against the Nonviolence Institute is more evidence we’re being played against each other. – Anchor Rising

[…] juxtaposition to the excuse-making that progressive Democrat U.S. Senator Sheldon Whitehouse is enjoying, the folks from Direct Actions for Rights and Equality (DARE) marched in protest of money given to […]

I haven’t been to Bailey’s Beach in over 30 years, but, I recall it as a bunch of nothing. Maybe blacks are simply uninterested. I belong to two gun clubs. Although I have never made inquiry, I can’t recall seeing any minorities.

[…] team.  That’s why, according to John DePetro, there’s talk of ushering Whitehouse defender Keith Stokes into a membership at the […]