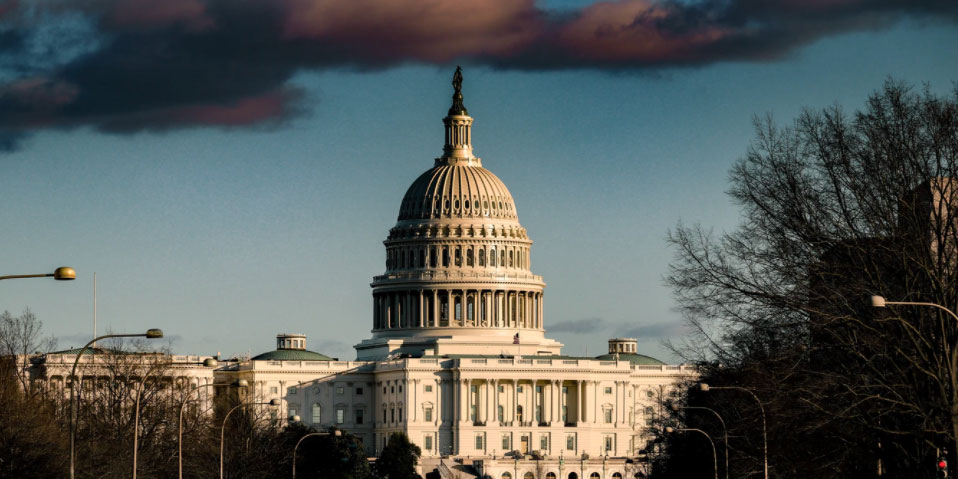 So suggests Hans von Spakovsky, reviewing some studies of apportionment and the effects of including non-citizens while calculating each state’s share of representation in Congress:

In 2015, the Congressional Research Service did an analysis of how representation in the House would have changed after the 2010 Census if apportionment had been based on the 2013 estimated citizen population. The result illustrates how much some states are benefitting from trying to nullify federal immigration law.

Instead of losing just one seat, California would have lost four seats because it has the largest population of illegal aliens of any state in the country. Texas, Florida, and New York would have each lost one seat. The states who would have gained one congressional representative each were Louisiana, Missouri, Montana, North Carolina, Ohio, Oklahoma and Virginia.

A similar study by the Center for Immigration Studies based on 2020 Census numbers estimates that if non-citizens were removed from the apportionment population, Ohio, Michigan, Missouri, Minnesota, Alabama, Idaho, West Virginia and Rhode Island would each gain a seat. California would lose three members of the House, Texas would lose two, and Florida, New Jersey and New York would each lose one seat.

Rhode Island’s political establishment went into overdrive to find enough residents to avoid losing our second seat in Congress (perhaps including people who shouldn’t have been counted), and it turns out that we would gain a seat if only citizens (you know, the people actually being represented) were tallied for the calculation.

This reminds me of the national popular vote movement.  In 2008, I calculated that shifting to a national popular vote, rather than the electoral college system, would cut Rhode Island’s importance for president elections in half, while making swing states even more important.  Yet, Rhode Island’s government signed on to the scheme, reducing the value of each of our votes should enough states to account for half the electoral college join.

Why would they do that?  Well, obviously, our political elites feel they gain more by selling us out than by representing us.

Arguably among the larger errors our Founding Fathers made while drafting our country’s government was the assumption that factions and different layers of government would jealously guard their own interests.  It turns out corruption finds ways to reach the individuals who make up those factions and layers, at least when government is big enough.

Featured image by ElevenPhotographs on Unsplash.

Those who control the Census count control the relative power of each state and the direction of the country. – Anchor Rising

[…] are a lot of ways to game these numbers, especially because they include illegal immigrants, and one should assume that people in government attempt to put their thumbs on […]