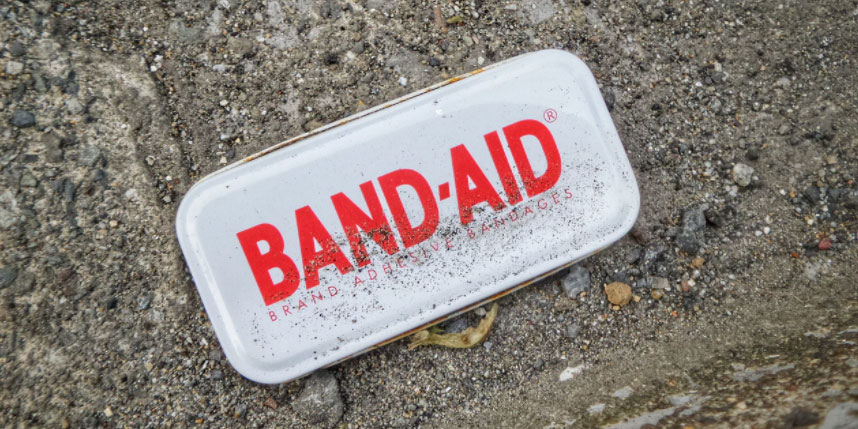 Insurance premiums are higher for women because women cost more to ensure.  That’s how insurance works.  When a person buys insurance, the goal of the actuary is to determine how much that person should put in the pot in order to spread out risks fairly across everybody in the group.  Just so, insuring your teenage son on your car is more expensive than insuring your teenage daughter.

Declaring natural differences to be “unconscionable disparities,” as Democrat state senator Susan Sosnowski does, is childish, and addressing problems with a wet blanket that seeks to hide reality is reckless.  Demagogues can raise the image of a working-class mom struggling to cover her healthcare, but their policy is just as apt to force a working-class dad to pay the medical bills of a millionaire female lawyer.  For that matter, married families split the difference, so the General Assembly is actually forcing working-class families to subsidize well-to-do single women.

If particular women — or people of any demographic group — are facing a problem, we should fix that problem.  Pretending it’s discrimination in order to hide the cause and force a subsidy is immoral and harmful to our society.

We should help people, not hide their differences in a bias-narrative fantasy.