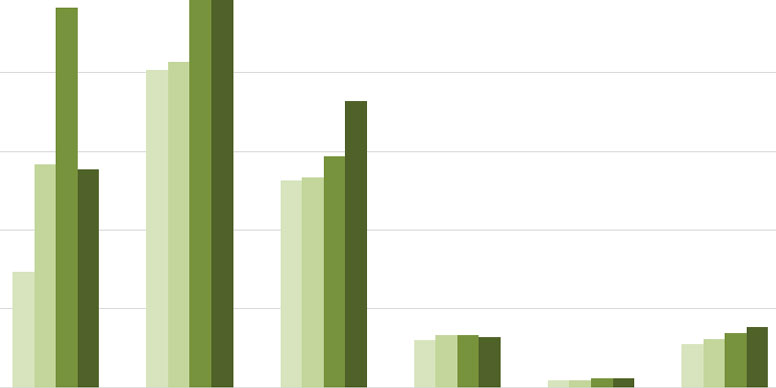 While Rhode Islanders are still trying to get their heads around the fact that their state government’s budget is poised to cross the $13 billion mark in the year beginning July 1 when it was under $10 billion as recently as 2019.  How does a global pandemic and economic collapse wind up with the government seeing a 40% increase in its budget during the recovery?

The short answer is that our government has orchestrated things so that it always make out.  Government is insulated from downturns and then is first in line to profit from recoveries.  Call me old fashioned, but that’s the exact opposite of the way things should be.  During downturns, government should whittle itself to bare necessities and only ramp up when the people it ostensibly represents are settled.

A recent NewsMax article suggests Rhode Island is not alone in this.   Thanks to newly printed money from the federal government, everybody’s going to be flush in the public sector.  Rhode Island is different in one respect, though:

Just a year ago, the financial future looked bleak for state governments as governors and lawmakers scrambled to cut spending amid the coronavirus recession that was projected to pummel revenue.

They laid off state workers, threatened big cuts to schools and warned about canceling or scaling back building projects, among other steps.

In the Ocean State, former governor Gina Raimondo slow-rolled the distribution of money meant for the private sector in order to save her own sector from pain.  Moreover, while the largest increases went to areas in which the pandemic made government more active (labor force, economic development, and healthcare), the increases were across the board, although much less pronounced in public safety. 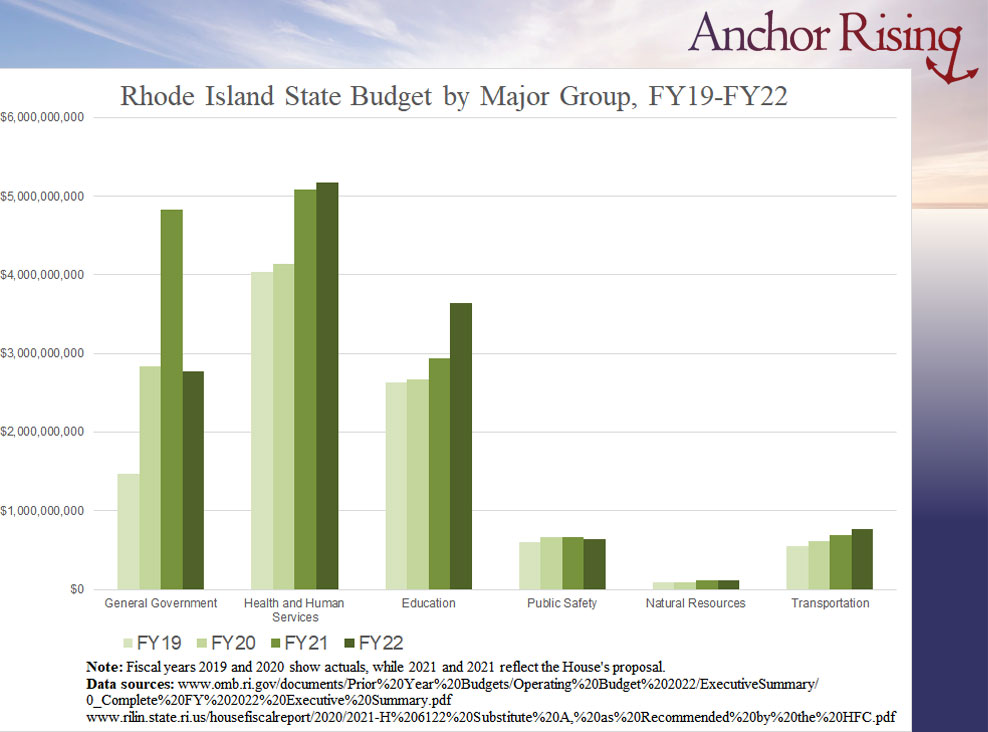