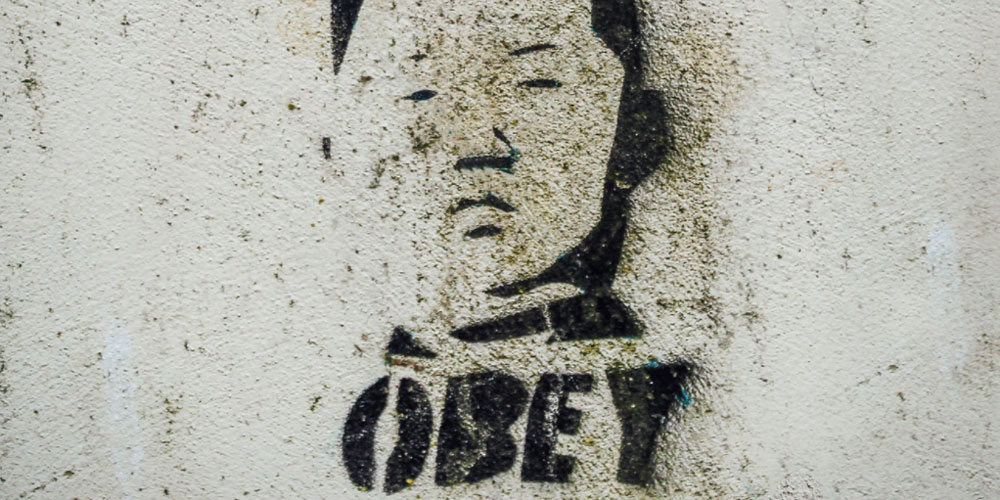 The signs of tyranny are rising like the tide.

It’s long, but the conversation between Jordan Peterson and North Korean defector Yeonmi Park on the former’s podcast is well worth a listen.

Most of the episode is a description of Park’s experiences as she transitioned from the national concentration camp of North Korea to sex slavery in China to despised minority in South Korea to the Ivy League, at Columbia University.  One of the more surprising and, in some ways, discouraging bits comes toward the end when Park tells Peterson that she felt her four years at Columbia were a waste of time and money.

Think of this:  She couldn’t think of a single course that fulfilled the promise of higher education — helping her learn how to think or opening her mind to new ideas.  Indeed, she felt as if she had to censor herself, and the experience had a strong feel of the cultural revolution in East Asia, particularly the multi-generational stain that being no the wrong side of “the revolution” is claimed to impose.

Unfortunately, the rising tide of tyranny isn’t only in the ivory towers these days.  Park’s conversation with Peterson came immediately to mind when I read Miranda Devine’s New York Post article on a man whose treatment by the FBI after he was in Washington, D.C., on January 6 has damaged his life.

One striking detail in Park’s narrative was the time her mother nearly undermined her family by chatting with a friend.  A visitor from China had corrected her family’s impression that Kim Jong-Il had died of exhaustion working on behalf of the people.  Park’s mother mentioned this in true-believer outrage (“Can you believe what this crazy visitor said?”), but her friend reported the conversation to the authorities.  Prior good behavior saved the family, but it taught them that they lived in a society of spies.

Joseph Bolanos was a pillar of his community. President of his Upper West Side block association for the past 23 years, he looked out for his neighbors during the pandemic. He dropped off masks and kept extra heaters in his rent-controlled apartment for seniors. He raised morale with a weekly street dance to show his support for essential workers.

A Red Cross volunteer after the 9/11 attacks, the 69-year-old security consultant once received a police commendation for heroism after saving a woman from being mugged.

Unmarried, and caring for his 94-year-old mother, he was a well-loved character in the quiet residential area.

He attended President Trump’s rally on January 6, but was a half-hour walk away when the Capitol was stormed.  Even so, the FBI raided his house, detained him for three hours, and lost his electronic devices, which have yet to be returned.  His neighbors avoid him, and stress is causing him health problems.  Why?

The FBI told Bolanos he was raided because of a tip to the Jan. 6 hotline from a neighbor who said he had overheard him “boasting” about being at the Capitol.

So this is how this happens.

Mike Rowe is right that making people pay for others’ college degrees is unfair. – Anchor Rising

[…] degrees that are not direct training for specific jobs is that they teach one how to think.  As my post about the North Korea defector this morning suggests, that sort of education is not guaranteed on […]