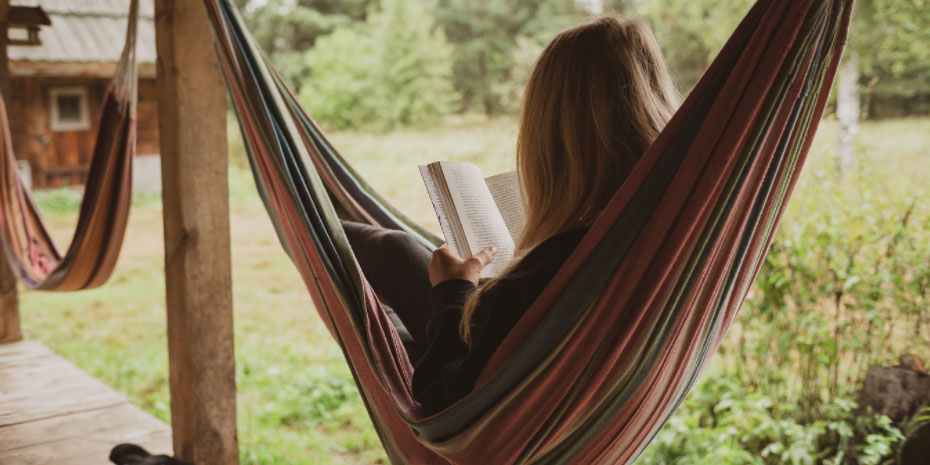 There are good and bad reasons to take your time looking for a job.

This news that Charlie McCarthy reports for Newsmax is not surprising:

About 45% said they’re looking passively for employment, and another 30% say they plan to find a job soon but aren’t looking currently, the survey found.

The chart used as the featured image for this post comes from the survey itself, and it shows that a desired for increased vaccinations is one of the two biggest factors that will spark a return to work, although one suspects that may be more of an excuse for many people, especially because it is stronger among those with a college degree.  The desire for “more job opportunities” raises similar doubts.  Both of these may be contingent reasons, meaning that they’re actually secondary or tertiary to other reasons.  If somebody’s unemployment insurance and savings run out, he or she will get over COVID fears and job pickiness very quickly.

Of course, some number of the Americans who are not looking “urgently” really are waiting for new opportunities.  As the survey emphasizes, there is a mismatch between the jobs available and the jobs that workers desire.  One hopes a large portion of those workers are (like me) spending a full-time-job’s amount of time preparing for either a career boost or shift.

The 10-15% of respondents who acknowledge that their plan is to take the summer off, however, suggests people are taking a bit of a break, which is why only around 30% of Americans without jobs are actively or urgently looking for work.  In this, the government has been subsidizing and, in many places, continues to subsidize this long vacation.

Something more may be in the mix, though, and it would make for an interesting survey to dig into it.  Reality TV and social media have been giving us an impression (however true or false it may be) that many other people live very differently than we do.  A life of leisure does not seem to be the province of a narrow band of elites, anymore, but like something within reach for most of the population.  At the same time, a grievance ideology is taking hold that insists people who have did not earn and do not deserve and probably took what they have from you.