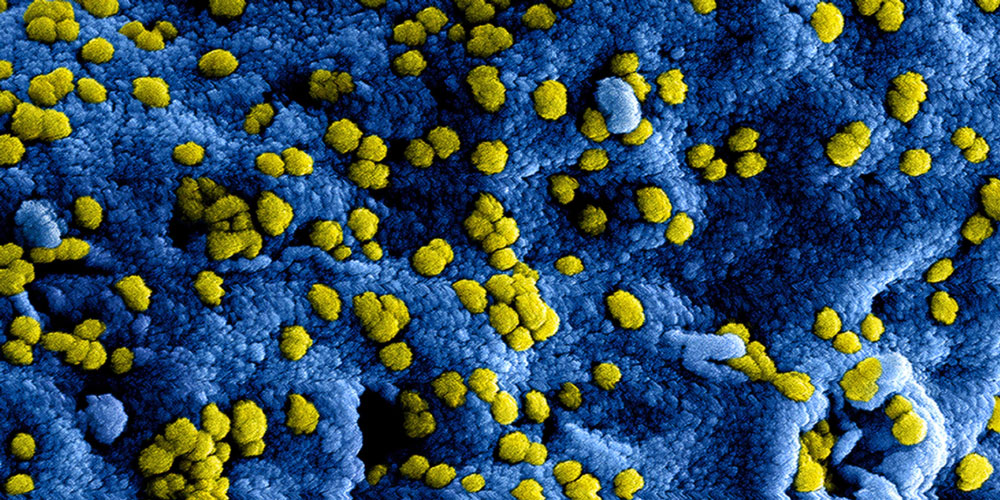 Even just the headline of Alexander Bolton’s article on The Hill gives the game away:  “The weird story behind Sheldon Whitehouse’s beach club furor.”

Take whatever side you want on Sheldon Whitehouse as a U.S. senator and his family membership in an exclusive Newport beach club, but the story isn’t weird.  It’s part of an established genre of catching high-profile politicians’ living in ways that seem to conflict with their professed beliefs.  Sometimes the information comes as a revelation, but often the trigger is nothing more tangible than everybody suddenly realizing exactly what it is they’re looking at.  The only thing unusual about this story is that it tripped up a progressive Democrat.

Thus, Bolton’s project is to make the process and channels by which such a thing could happen seem illegitimate:

On the morning of Friday, June 19, before the Whitehouse story made national news, local conservative talk radio host Jim Polito needled the senator on the air over his association with Bailey’s, mocking him as Sheldon “only whites in the house.”

When GoLocalProv, the Providence-based online media site, reported last Saturday that Whitehouse was continuing to defend his family’s membership in “the all-white private Bailey’s Beach Club” and linked to a story it posted in 2017 claiming Whitehouse “reportedly promised to quit his membership in Bailey’s,” it got picked up by national media and made a huge splash.

A tabloidesque website and a “local conservative talk radio host” from Worcester (Worcester?) got the ball rolling, and Bolton quotes retired far-left, partisan Rhode Island Journalist Scott MacKay insisting that Whitehouse’s membership isn’t news.  In essence, what he means is that our progressive, partisan mainstream media has managed to keep a lid on it until now.

Protecting left-wing politicians is almost a biological process around here.  Our local society has a multi-layered skin for protection.  The news media (the epidermis) keeps out potentially infectious pathogens.  A band of public figures (the dermis) provides a cushion for protection against uncomfortable revelations.  And a layer of loosely connected resources (the hypodermis) keeps members of the body politic flush and comfortable.

If a threatening story should get through, the immune system kicks into gear to attack foreign ideas and entities while the endocrine system floods the body with dismissive, soothing statements to keep the public calm and blissfully doubt-free.