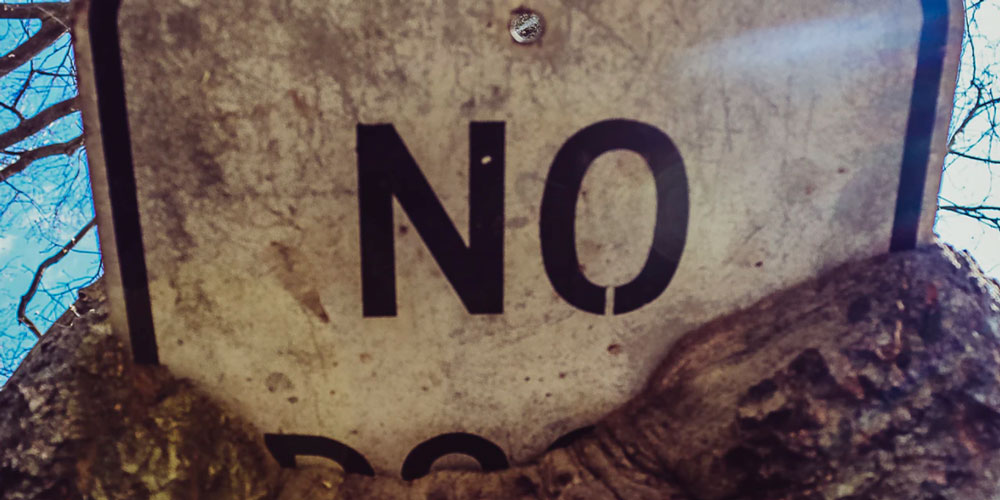 Testimony of a young heir of the so-called patriarchy should cause pause.

It’s been out there for a few weeks, but a letter that Professor John McWhorter promoted from a male high school student deserves a read.  What the boy writes is far too much in keeping with other evidence, from male student achievement to suicide rates, to be dismissed as the whining of an elite private school student:

… My fellow white male classmates left the classroom every time feeling the same way. For lack of a better word, those teachings made me feel like horse shit, like worthless scum undeserving of living. …

… I know many students that are scared to speak out on their opinions in fear. I have reluctantly prohibited myself from saying certain things in class also in fear of sounding politically incorrect. I see the negative effects of this toxic community in my fellow students and faculty every day. …

Later during that year, in my history class, my white classmates were constantly using the pronoun “we” when talking about slavery. Eventually, I had to raise my hand and remind them: that “we” were not and are not a part of these despicable acts. Most of our parents were refugees from foreign countries, whose ancestors were also oppressed and persecuted. This year, I have battled with countless generalizing and oppression towards white men. There are girls, whom I am friends with, that genuinely believe that all men are misogynistic. I see movements on social media like #KAM which stands for “Kill all men”; people don’t realize how strongly that affects boys in an extremely negative way.

These experiences were just beginning when I was in school 20-30 years ago, but back then it was still understood that everybody should be encouraged to express themselves and try out ideas.  Toward the end of my time in college, one began to feel that professors were more interested in helping students who were not straight white men, but the sense was that the reason was greater excitement in helping The Other, not that young men were undeserving of respect.  It was more “you’ll do fine without my help” than “your privilege deserves to be actively opposed.”

This sort of development is harmful across the board: for the victims, the perpetrators, and the witnesses.  If we want to improve the health of our society, we should take deliberate steps to rein in the madness.