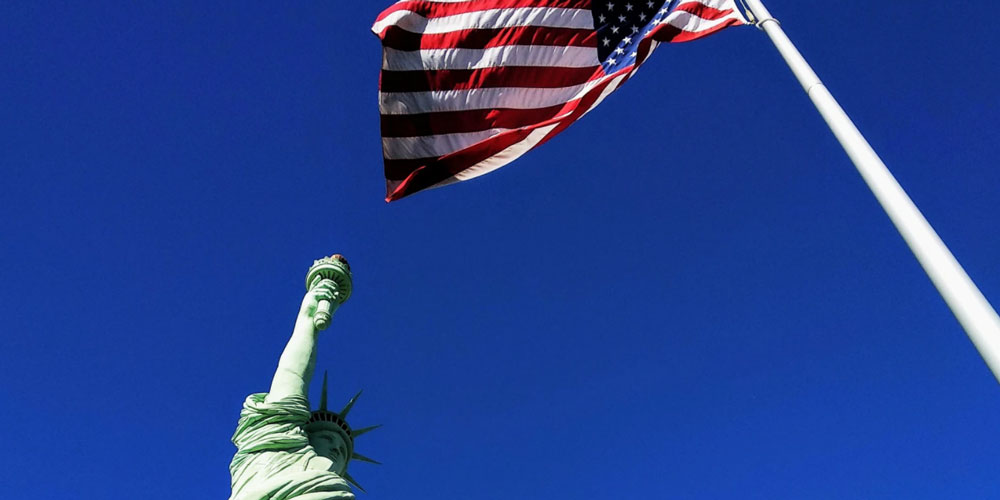 Do American teachers’ unions love (or even like) their country?

In fairness, it’s possible that GoLocalProv didn’t quote part of a statement from Frank Flynn, the president of the Rhode Island Federation of Teachers and Health Professionals, which is the Ocean State’s branch of the national American Federation of Teachers, and I couldn’t find it in full on the labor union’s website or anywhere else.

As presented, however, notice something that’s not included.  In addition to coordinated talking points like the assertion that critical race theory (CRT) is merely “teaching honestly” about America’s history, Flynn writes:

“We want all children—regardless of race, ethnicity or ZIP code—to become critical thinkers who hear the truth about our country’s history and be able to draw their own conclusions based on the facts and on diverse perspectives,” Flynn said. “Teaching America’s history requires considering all of the facts available, including those that are uncomfortable, like the history of enslavement and discrimination toward people of color or perceived as different.”

“Every good educator knows that we can’t just avoid or lie our way through our country’s challenges; we must have the freedom to teach and find age-appropriate ways to tell hard truths about our country’s past and present so that we can prepare our kids to create a better future,” Flynn went on to say.

“States that ban these discussions in classrooms don’t just want to cancel teaching history; they want to cancel any discussion or understanding of democracy,” he added. “We will fight any attempt to prohibit the teaching of the truth and fight back in a way that lifts up the voices of all people.”

He does have a point, in that its inadequate standards bring into question whether Rhode Island’s education establishment actually wants to teach history.  But notice which part of American history Flynn and his union are absolutely demanding be taught:  the negative.  The divisive.

This makes the missing element of Flynn’s statement conspicuous.  Where is the love, or even positive enthusiasm, for the United States of America?  Where is the phrase, “this is what makes our country great”?

Flynn, whose institution is part of (and funded by) Rhode Island’s public education system, does not appear to have thought it worth saying anything at all when the respected Thomas B. Fordham Institute found that our “state abdicates its role in specifying core content” for U.S. history.  Yet, he’s very concerned about resistance to a movement claiming the country is rotten in its core.

Academics can debate the morality of the country over time and in comparison with others throughout history, but is a relentless emphasis on the drawbacks really the appropriate attitude for public schools?