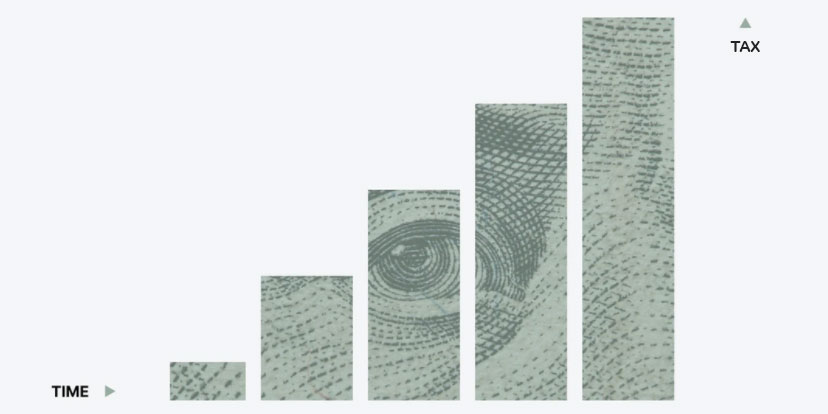 States can use federal stimulus money to cut taxes… if they want to.

That is the conclusion of a federal court ruling in Ohio, although it’s limited to that state, for now.  The following comes from an analysis by Jonathan Adler:

The two primary federalism arguments against the Tax Mandate are that a) Congress did not specify the terms of this condition with sufficient clarity (i.e. the condition is ambiguous), and b) the Mandate is unduly coercive. Judge Cole’s opinion rests on the former of these arguments, concluding the terms of the Mandate in ARPA were “too ambiguous” and that the Treasury Department’s subsequent interim regulations were unable to cure that deficiency.

One thing that is crystal clear, however, is that Biden and the Democrats’ first priority is not economic recovery or helping the people, but rather growing government at all levels.  They left it open for states to figure out for themselves how best to recover from the pandemic but attempted to forbid them from deciding that tax cuts would do the trick.

Featured image modified from original by Morgan Housel on Unsplash.