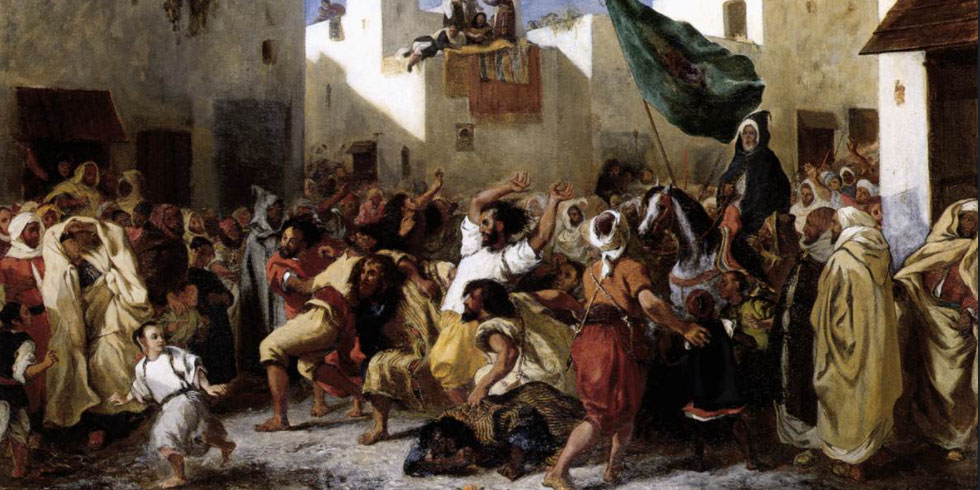 Progressives continue to use “conversion therapy” bans to convert our country into a theocracy.

Back when the Democrats of Rhode Island imposed their radical religion on the people of the Ocean State in 2017 with a “conversion therapy” ban, I pointed out that it didn’t just affect the therapy of children, but adults, as well.  I went on to emphasize exactly how this was the state government imposing a religious view.  This quotation from progressive Democrat state representative Edith Ajello rings oddly in light of the continued push to deny that biological sex actually exists:

“Sexual orientation, as well as gender identity, is widely recognized by science and medicine as simply innate to a person. It is no more a disease or a condition that needs to be changed than is race or eye color,” Rep. Ajello said at Tuesday’s signing.

How you feel about yourself is “innate,” but your body is not?  Never mind that no law that I’ve seen has attempted to require declarations of this “innate” identity that can’t be shifted on a whim, and never mind that the standard is entirely reversed for race.

In other words, depending on the sincerity of the believer, this radicalism is either religious fanaticism or a con.

Either way, progressives are pushing it no matter how much ancillary damage they do.  In Minnesota Democrat Governor Tim Walz is handling the refusal of the people to institute the ban through their elected representatives by imposing it by executive order.

I couldn’t easily find the language of the order, so the degree of Walz’s radicalism isn’t clear, but the Left is clearly moving our country away from individual human rights and toward theocracy.