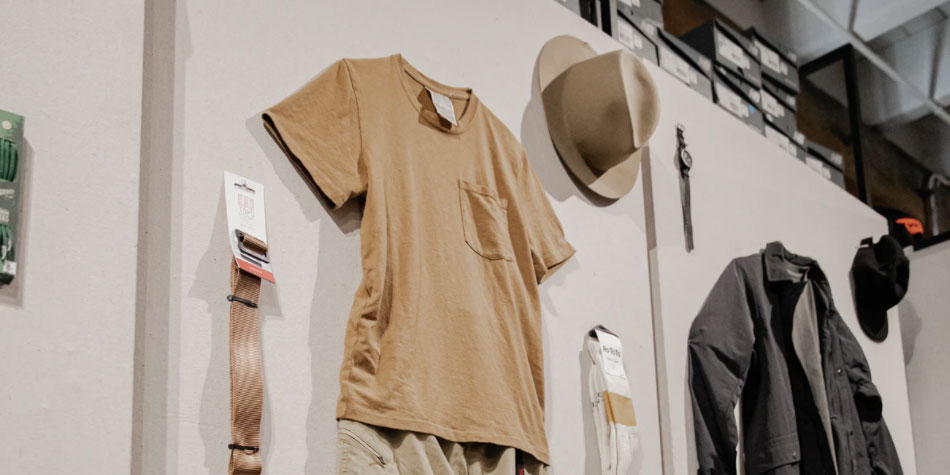 Psst, Democrats: the key to higher wages is a strong economy and domestic workforce.

Of course, then government can’t take direct credit for handing out money.

Newsmax reports that employers across the country are thrilled to be finding teens willing to take entry-level jobs:

As the U.S. economy bounds back with unexpected speed from the pandemic recession and customer demand intensifies, high school-age kids are filling jobs that older workers can’t — or won’t.

The result is that teens who are willing to bus restaurant tables or serve as water-park lifeguards are commanding $15, $17 or more an hour, plus bonuses in some instances or money to help pay for school classes. The trend marks a shift from the period after the 2007-2009 Great Recession, when older workers often took such jobs and teens were sometimes squeezed out.

The time, an acute labor shortage, especially at restaurants, tourism and entertainment businesses, has made teenage workers highly popular again.

The article goes on to describe the many ways, from bonuses to tuition assistance, that businesses are trying to attract and keep teenaged employees.

Reality, in short, is proving the lie of progressive talking points on wages and the economy.  For instance, when they say Americans won’t work these jobs, it’s false.  They won’t work them at the rates the market is producing, which rates Democrats lament even as their policies produce them.  Moreover, current circumstances are proving that suppressed wages are partly a result of progressive regulatory regimes that limit jobs (note Rhode Island’s rush to continue alcohol take-out from restaurants) and partly a result of progressive immigration policy.

Foreign workers, brought in on J-1 work-and-study visas, typically filled many such summer jobs. But President Donald Trump suspended those visas as a coronavirus precaution, and the number of U.S.-issued J-1 visas tumbled 69% in the fiscal 2020 year — to 108,510, from 353,279 the year before.

One needn’t be zealously free market and nativist to take the point.  Imposing restrictions on job creation and flooding the market with workers will keep wages down, often below the level that will make work seem worthwhile for many Americans.

The healthiest way to lift up everybody is to make it attractive for employers to pay at rates that workers will find attractive.  The alternative may give politicians and special interests lots of extra money and power, but it harms everybody else.