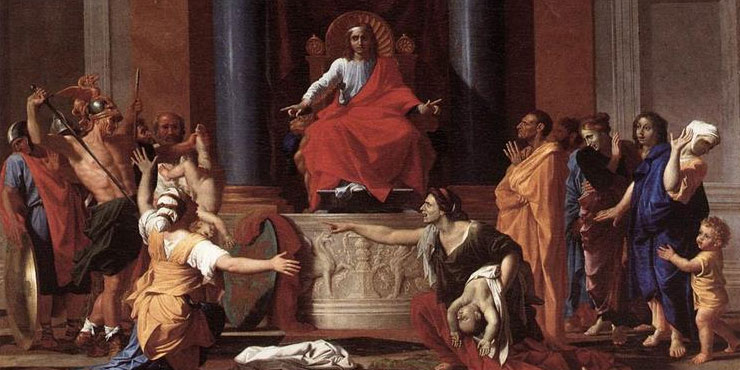 Everything we’re seeing in “our democracy” comes down to the reemergence of an entitled class.

Angelo Codevilla’s essay in American Greatness on May 17 is worth catching if (like me) you missed it.  In the various tumultuous issues the United States as been facing in recent years, he sees an emerging insistence by a governing elite that we are not, in fact, equal, but that their superiority is so manifest that others’ views don’t count and contracts do not bind them.

The absence of law and relevance to public health notwithstanding. By what right?

Questioning such claims of right is no mere rhetorical exercise. It points to the fundamental clash of regimes that is revolutionizing American life in our time. It is the clash between our ruling class’s assertion of the right to rule by its own discretion—which it calls “our democracy” and the democratic republic under which we had been living.

He repeats that reference to “our democracy” throughout, because it’s become an Orwellian trick, like “equity” or “social justice.”  To use the term, “our democracy,” is to evoke the impression of a shared enterprise concerning which we’re all on equal footing, as if they are striving to preserve “our democracy” for their benefit and for ours.  But in their use of the phrase, it’s clear they mean something exclusive, not inclusive.

But denial of human equality, of right, wrong, and persuasion, is the essence of what the ruling class calls “our democracy.” The regime under which we live consists of persons, regardless of whether they sit in what is legally the public or private realm, who are related to one another intellectually, morally, professionally, socially, financially, politically, maritally, and extramaritally. They are interchangeable. They suppose themselves superior to the rest of us. As they impose their concurrent will on us, they reverse republicanism’s very premises.

It is their democracy, and to preserve it, they must limit our rights.  The phrase functions as a dividing line; people on the fence must decide whether they are part of the “our” or not, with clear mandates for beliefs in order for it to be so.  Americans are no longer included in “our” simply by virtue of their Creator’s endowment and their status as citizens.

Whence does the New York Times or Facebook get the right to decide once and forevermore that certain facts and arguments are so “untrustworthy” that ordinary people cannot pass judgment on whether they are true or not? Answer: they don’t get it by persuading you because they do not acknowledge the existence of a tribunal of truth, or that confronting contrary claims is the only path to truth. For such as they, the substance of right is neither adherence to nature nor to popular consensus but merely the power to make one’s assertion stick. Just as Plato’s Thrasymachus stated 2500 years ago, “Right is the interest of the stronger.” They get their right to power from each other as they join together in browbeating you.

In the end (as always), it comes down to mere power, and the first step to ensuring that we have enough power to reverse the trend is to ensure that the fence-sitters understand that the dividing line isn’t liberal versus conservative, Democrat versus Republican, but between those who believe in equality and the rule of law and those who do not.